The good news for a photographer who wakes up before dawn and can't go back to sleep, is that there is always a sunrise photo to be takan! Unfortunately the beautiful sky is partly due to the smoke from a wild fire burning nearby on a local mountain. (This is Sand Hollow State Park.)
Posted by What Karen Sees at 4:46 PM 2 comments: 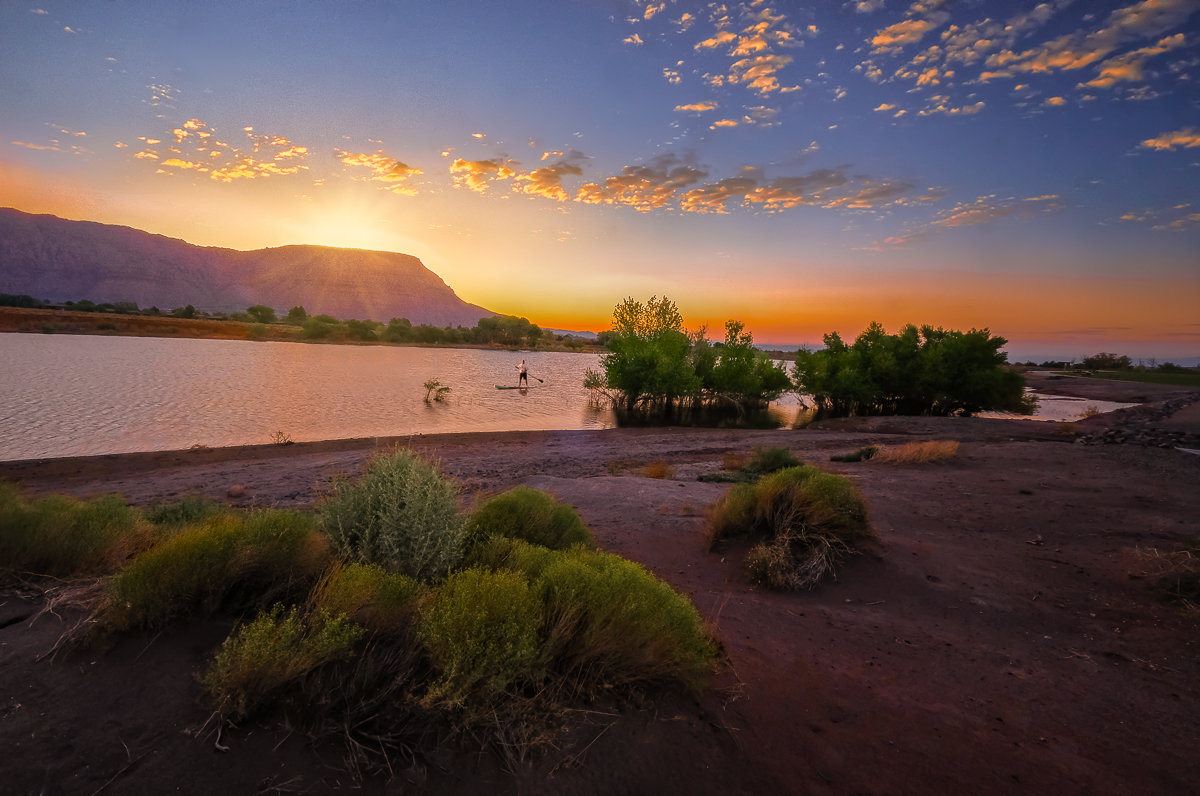 Just the Paddle Boarder and the Photographer Enjoying a Peaceful Sunrise

Today's Story: I drug myself out of bed early and drove to Fire Lake, hoping for a beautiful sunrise. I was disappointed because the sky was boring, the wind was blowing, and the colors were dull. I decided to stick around anyway, found a composition, set up my tripod, and waited...and waited, and waited. I was the only one there. After waiting longer, a few clouds drifted by, and then the landscape started to slowly warm up just before the sun peaked over the cliffs. Just when I thought I might actually get a decent photo, this paddle boarder floated out from behind the trees. He saw me and knew he was being photographed. About an hour later, after the magic was gone, and people started arriving, I was walking back to my car and noticed this same paddle boarder who was loading up his car. I decided to stop and introduce myself and tell him I was the photographer taking his picture. I told him I would send him the photo if it turned out well. He grinned and said he would love that. He'd never had a photo of himself on his board. I told him not to get too excited because he would not be big enough in the frame to be recognizable, but it might make a great computer screen saver. I just now texted this image to him, and he texted back immediately, to thank me again and said it looked 'amazing'. This little experience reminded me that with just a little bit of effort we can brighten someone's day!

Water Lily in the Desert

Most of us are rarely able to go to faraway or exotic locations to photograph epic landscapes. But we can always find intimate, interesting and often beautiful vignettes in our own neighborhood. I call these 'drive by shootings'. (Side note: I must say, NO PEOPLE ARE SHOT, since one time someone actually thought I meant someone was literally shot in the neighborhood!) But that phrase so aptly describes many of my photos because I often find my subjects by the side of the road. You would not think I took this photo in a desert climate with the temperature hovering around 100 degrees.
Posted by What Karen Sees at 1:30 PM No comments: 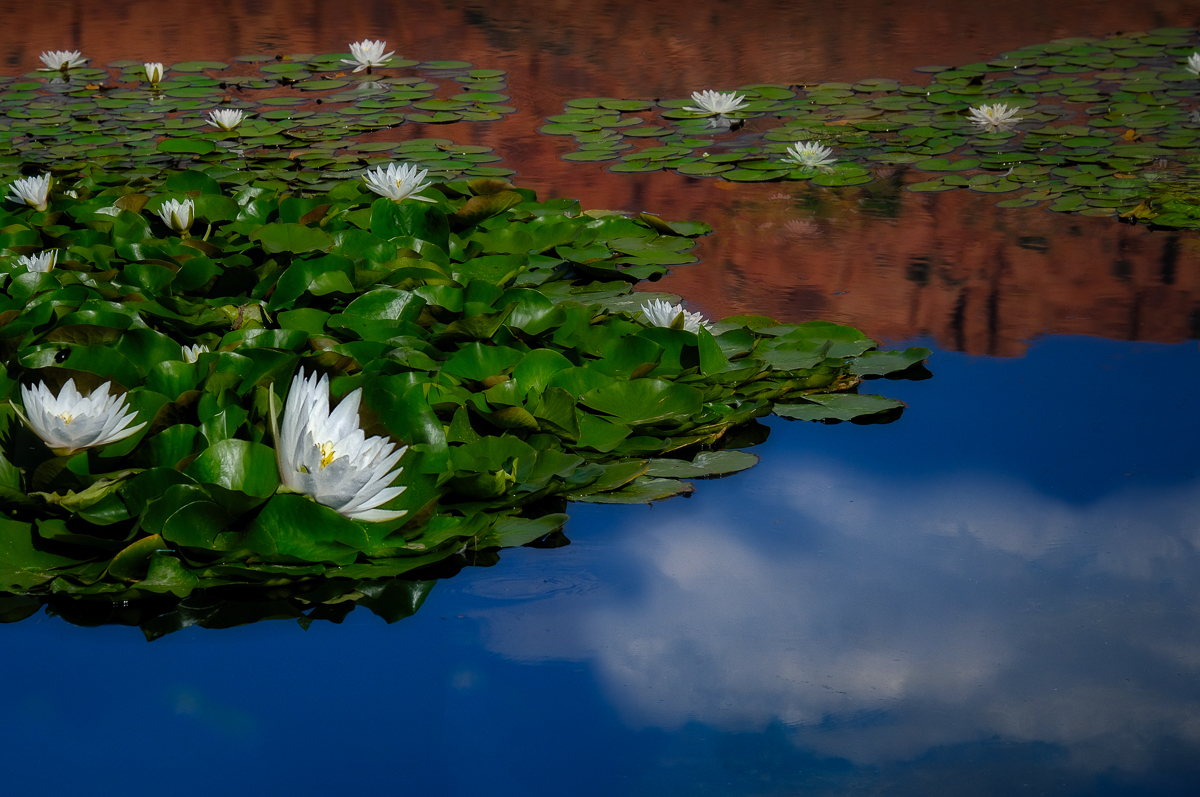 Trick photography? Nope, just a pond reflection.
Posted by What Karen Sees at 11:14 AM No comments:

We were rewarded with a beautiful sunset after a lovely afternoon drive to Bryce National Park. As we stopped at various look out points off the main road, tourists visiting for the first time would turn to whoever was standing next to them and comment almost reverently, about how this was the most amazing landscape they had ever seen. Of course there are many, many beautiful landscapes on this amazing Earth, but I was reminded yet again, how fortunate I am to live where I can witness views like this in just a short drive from home.

Posted by What Karen Sees at 1:25 PM No comments:


Posted by What Karen Sees at 1:23 PM No comments:


Posted by What Karen Sees at 1:19 PM No comments:

For Our New Friends from Boston

It was so nice to meet and visit with your family in Bryce last night.  We hope the rest of your vacation is wonderful and wish the best to Vighnesh at Berkeley.  Here are a few of my photos of the places we talked about that are on your way to California: 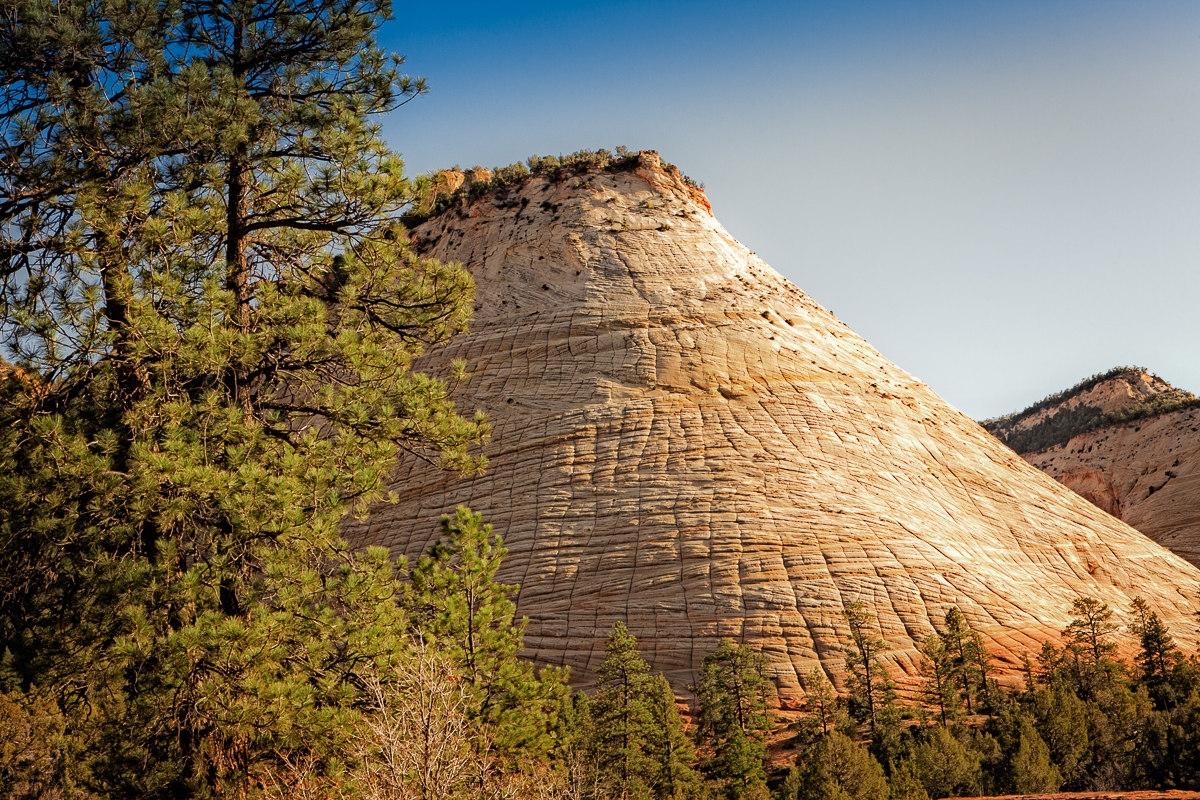 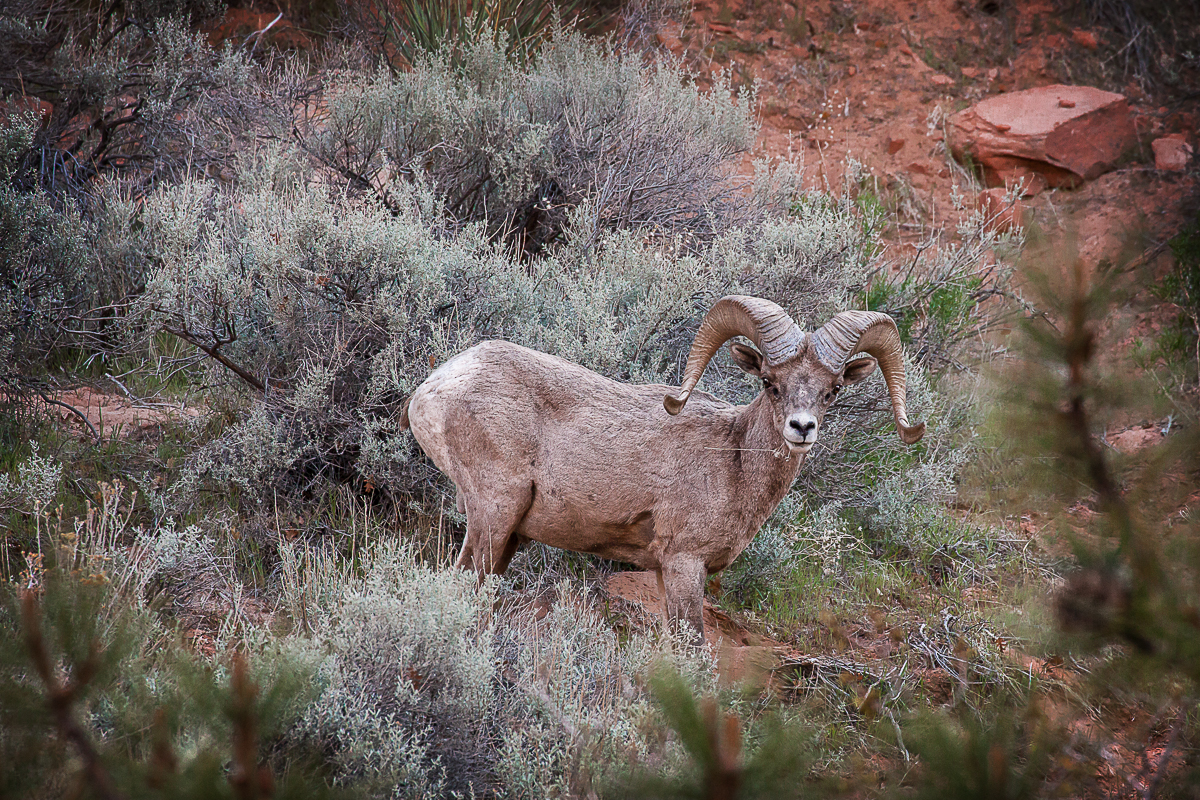 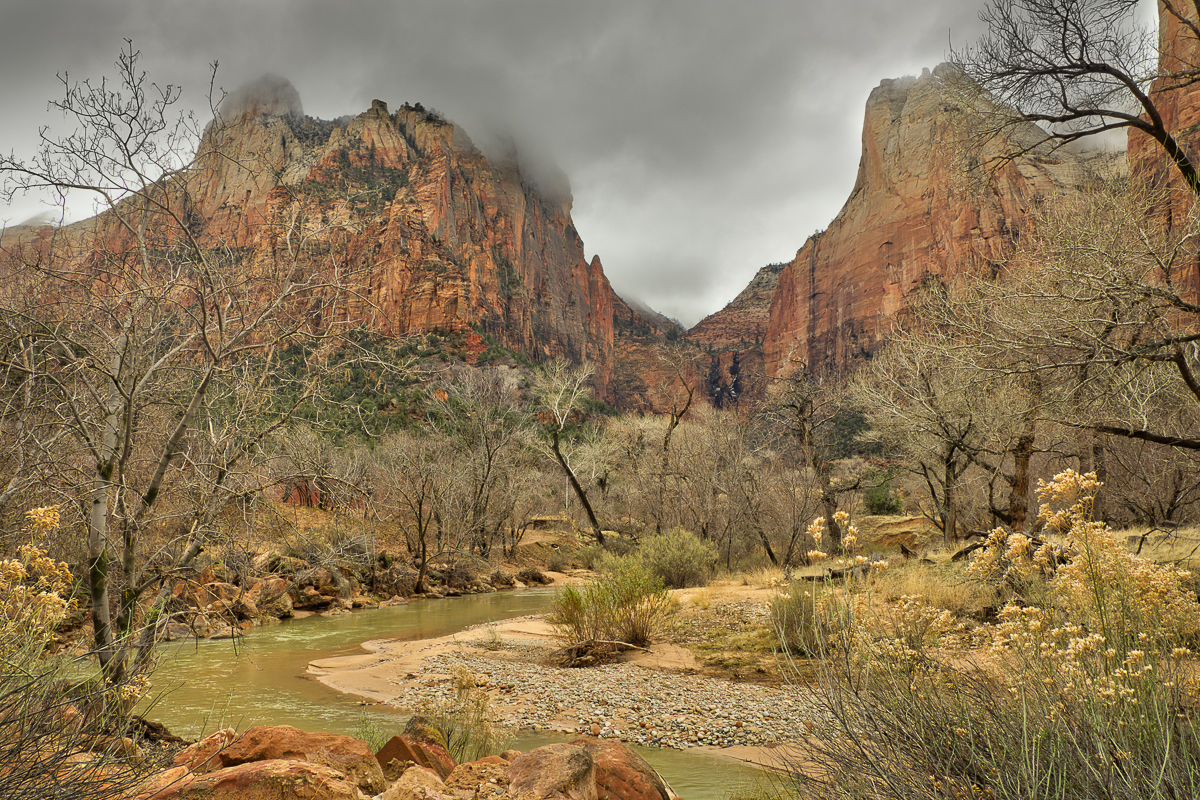 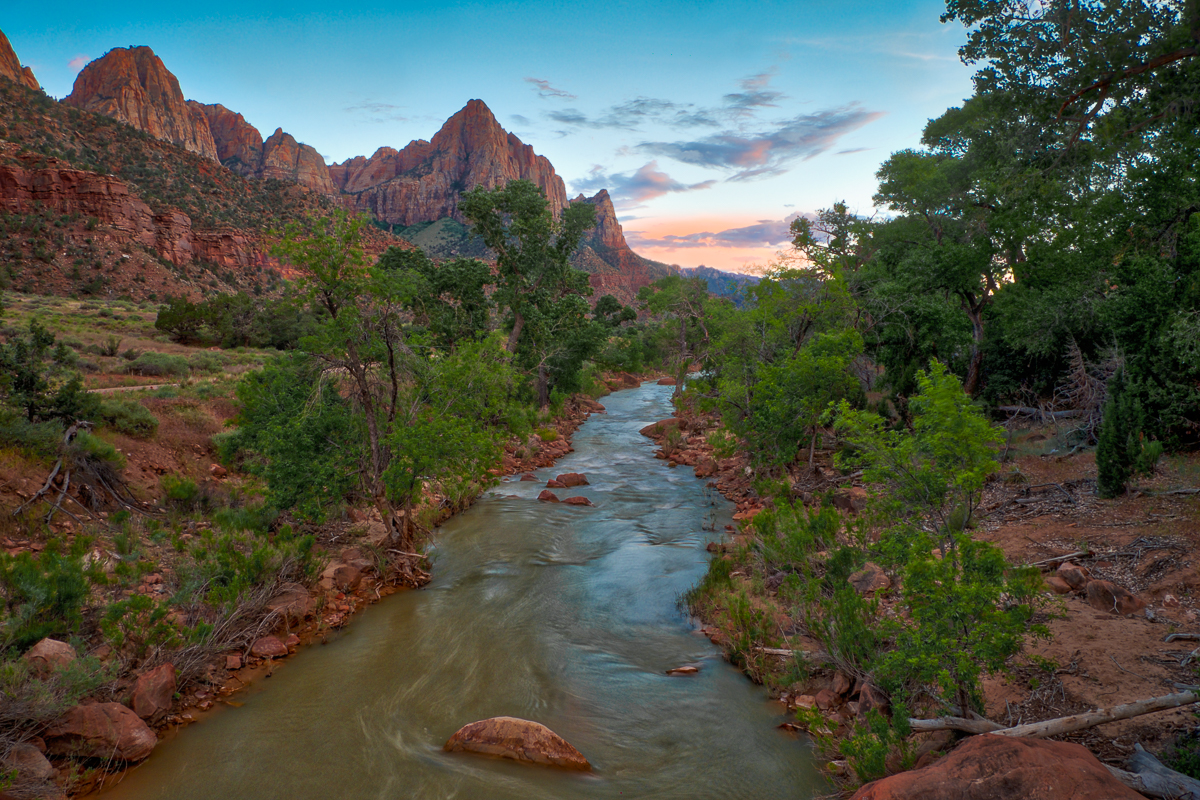 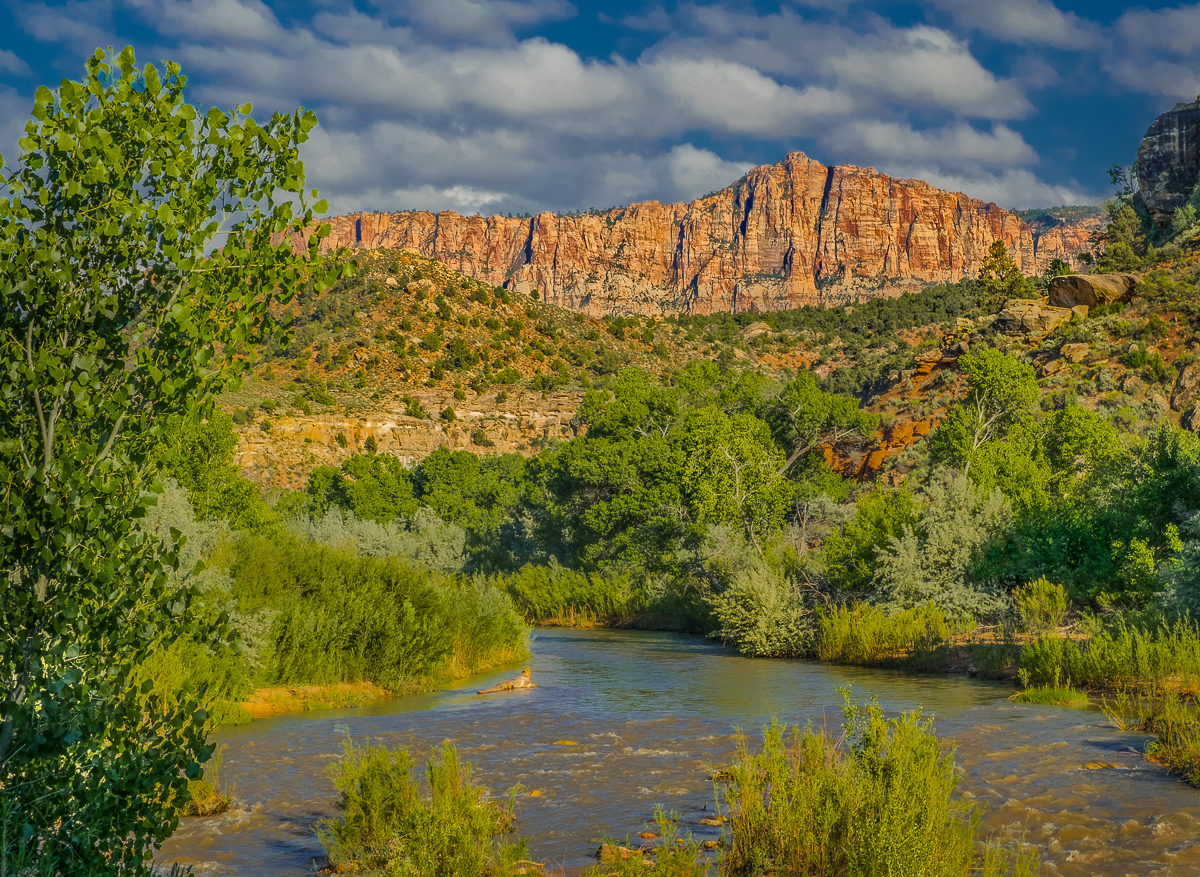 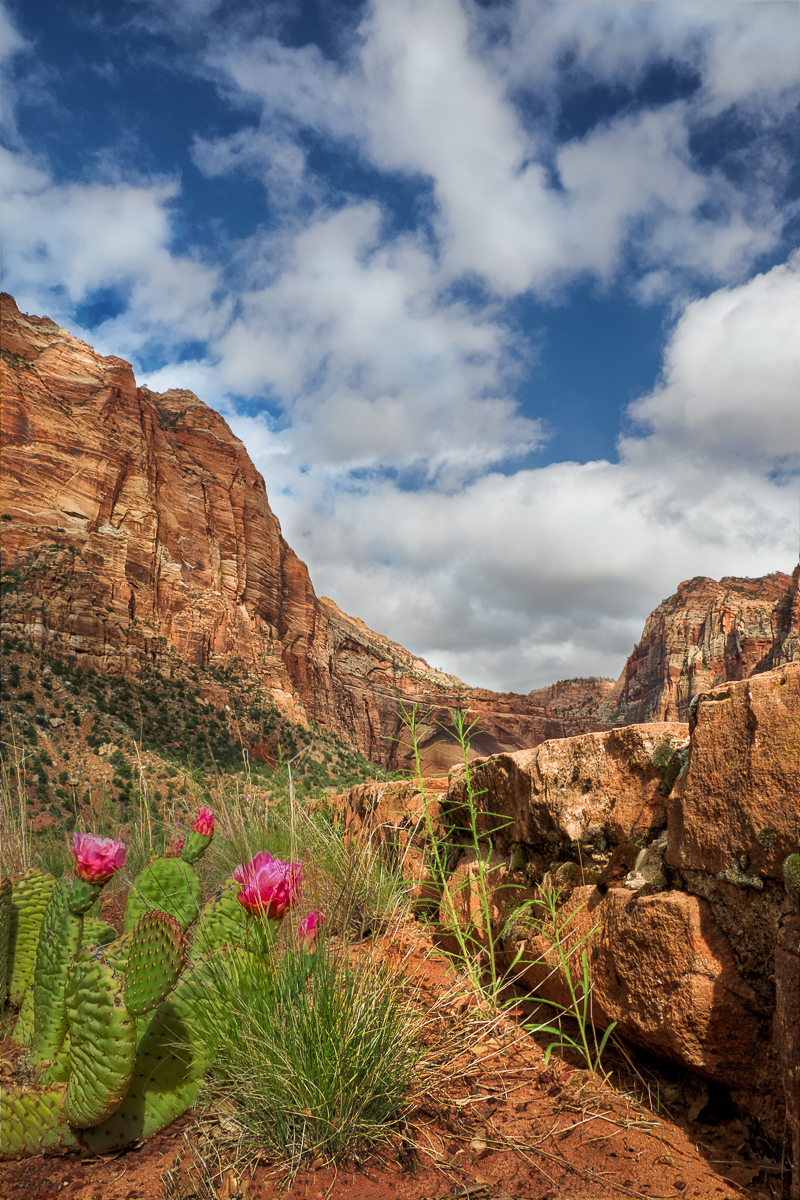 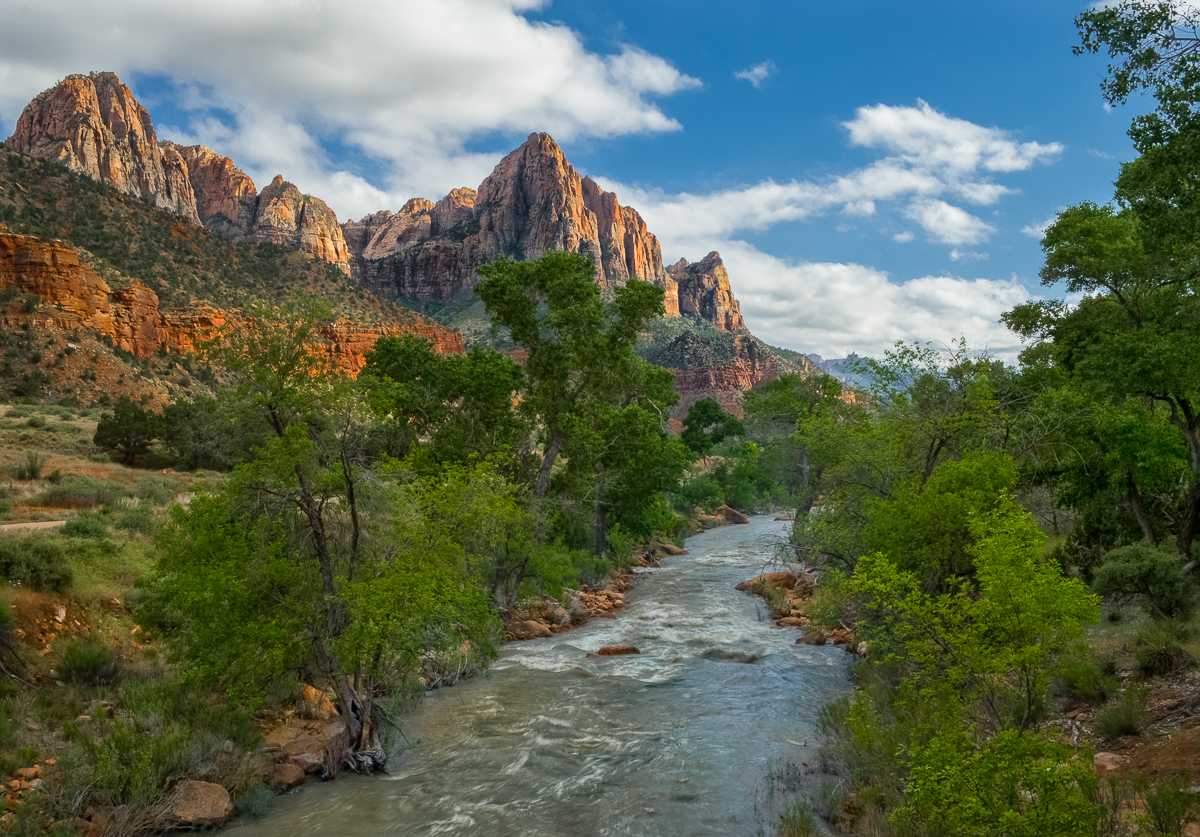 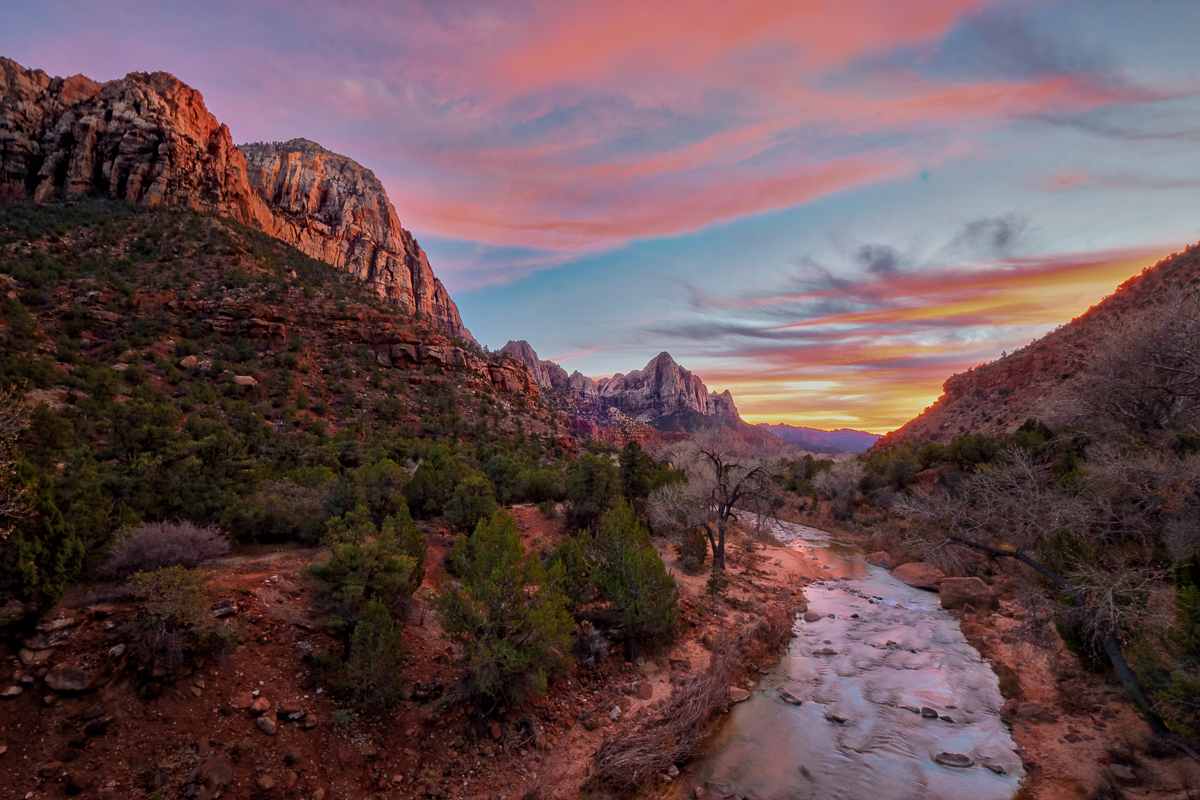 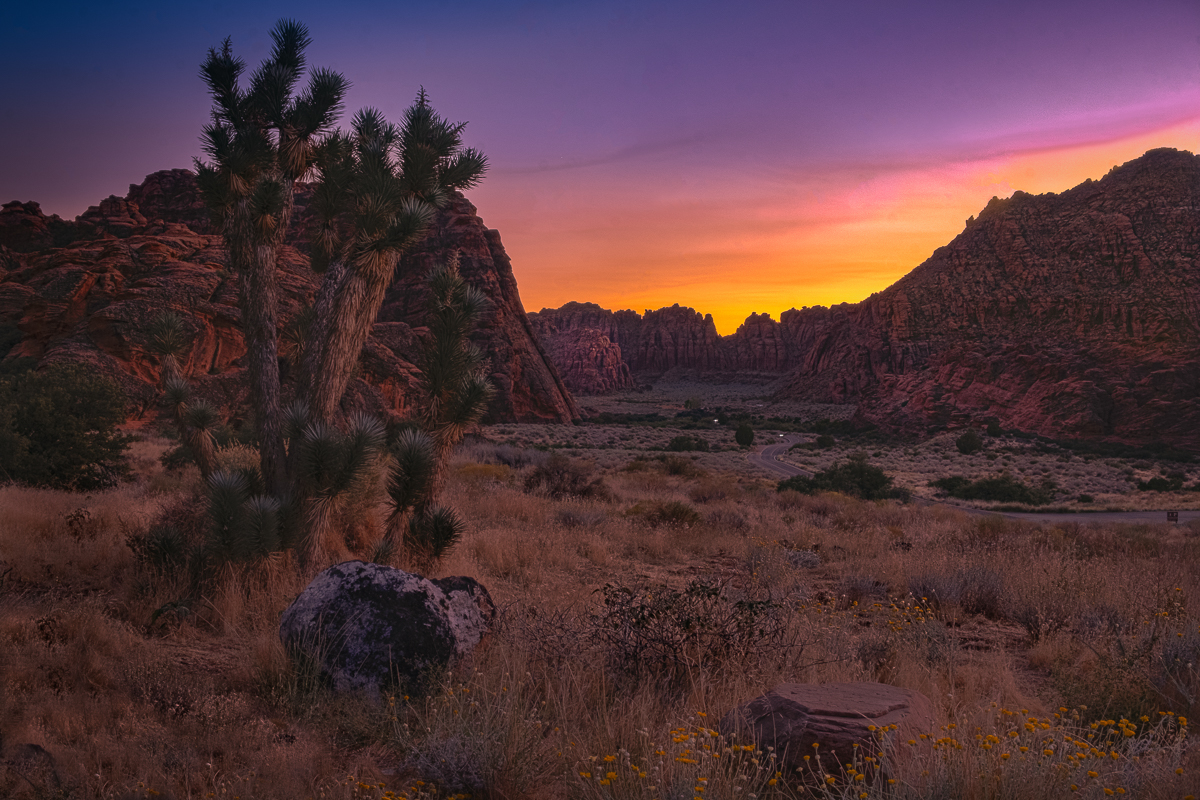 Snow Canyon - This is a short drive, but very pretty and close to where we live.  Be sure to enter from the north end. 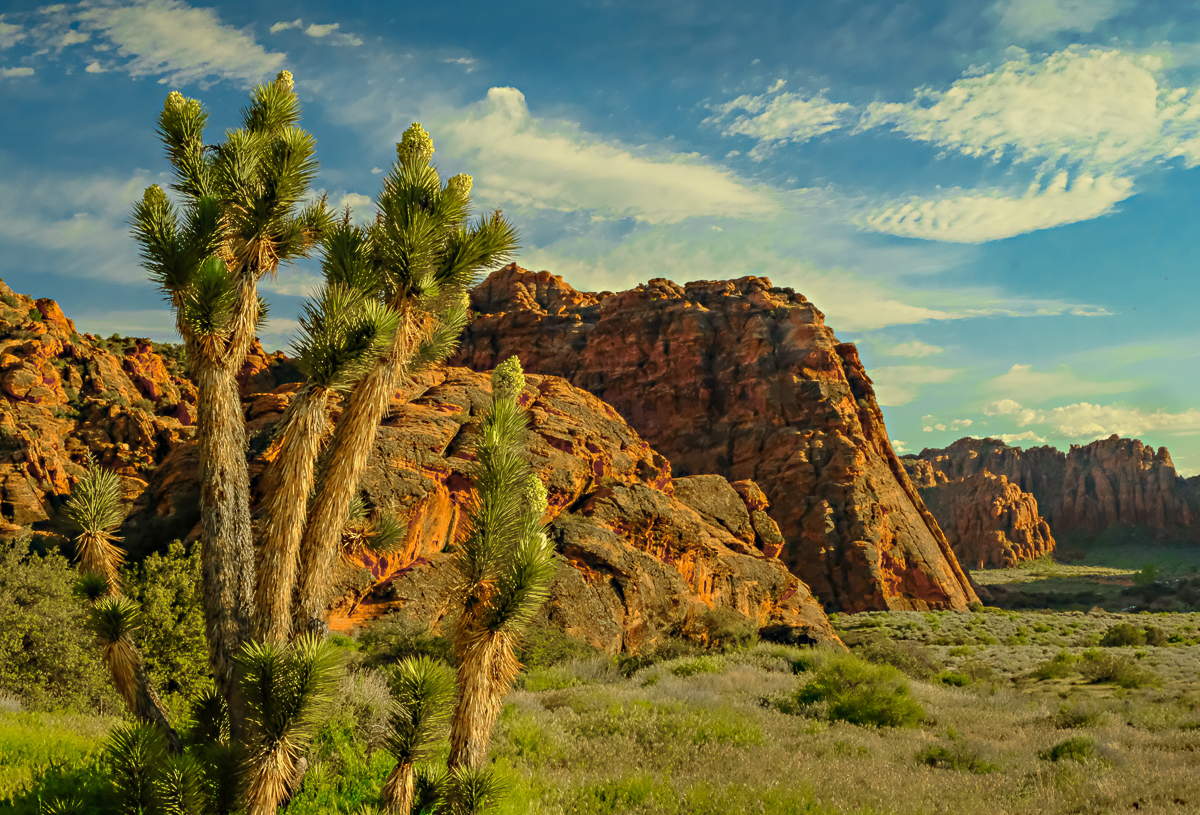 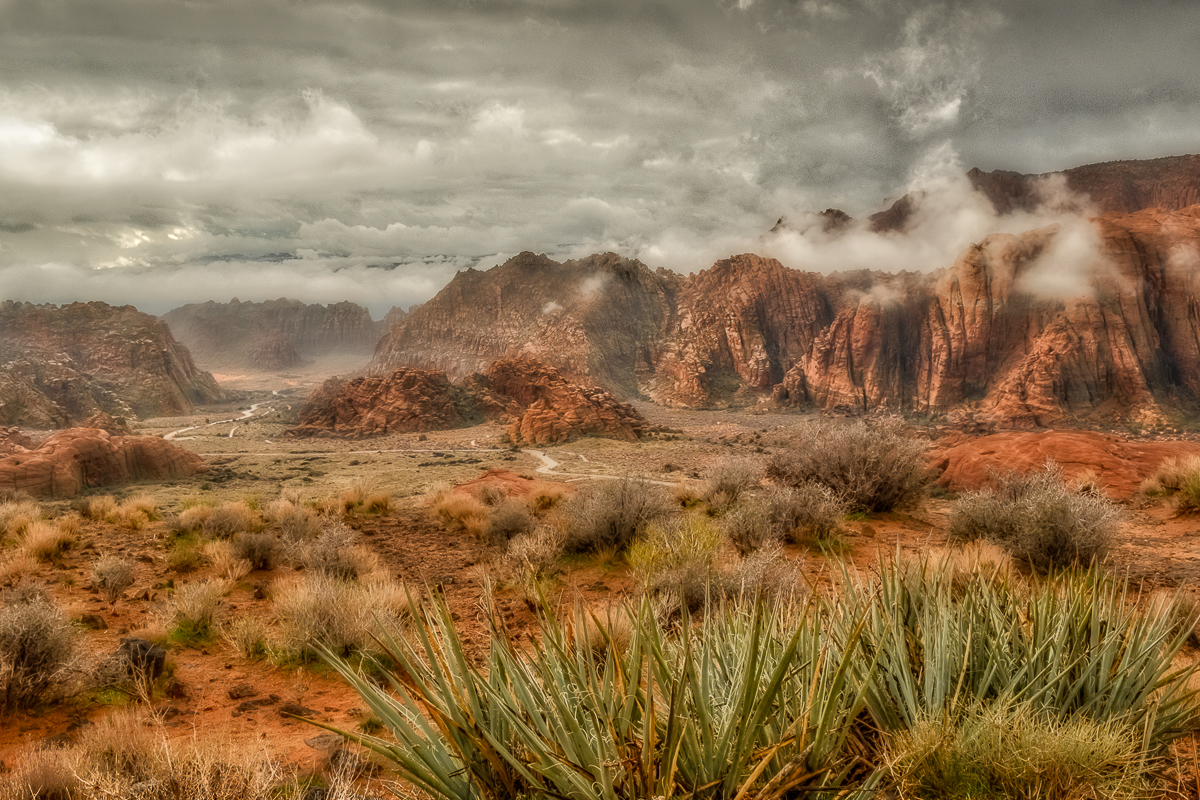 Snow Canyon - overlook view taken from road above the canyon. 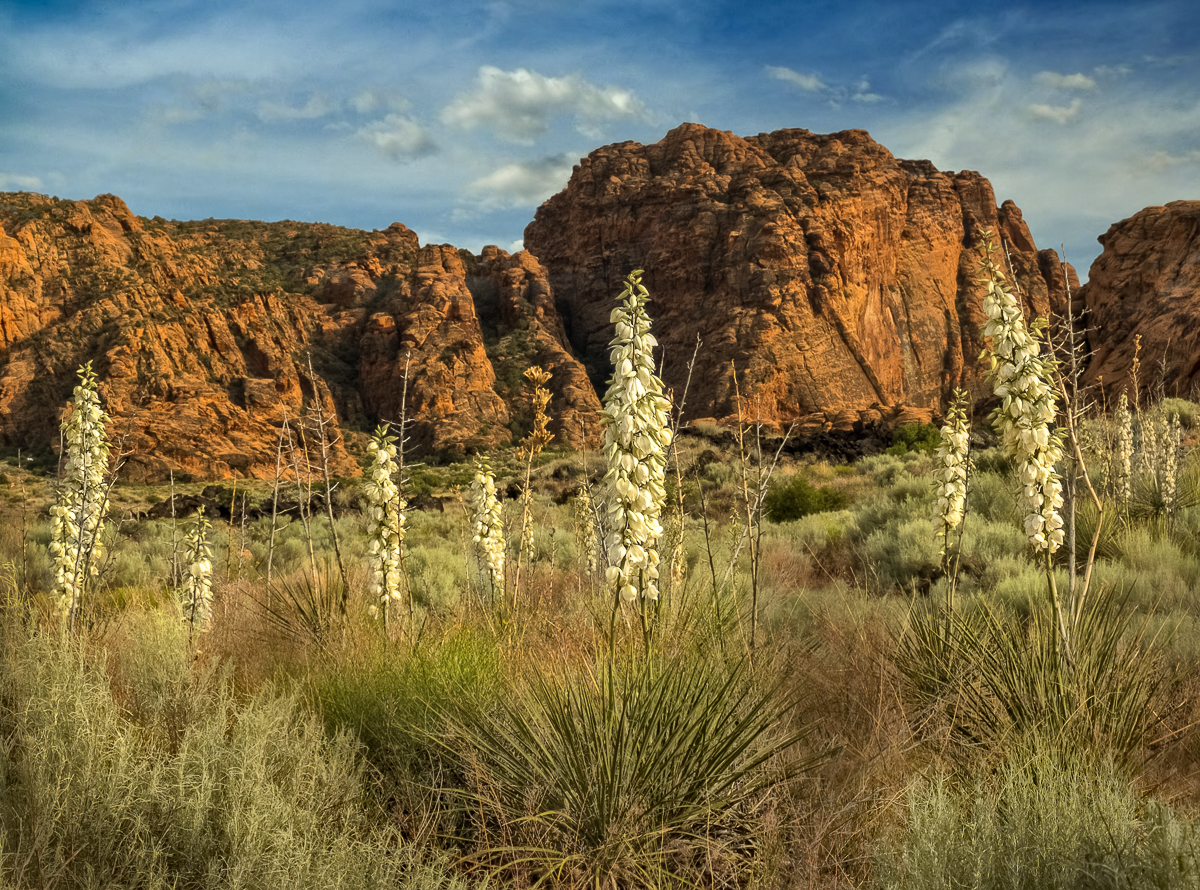 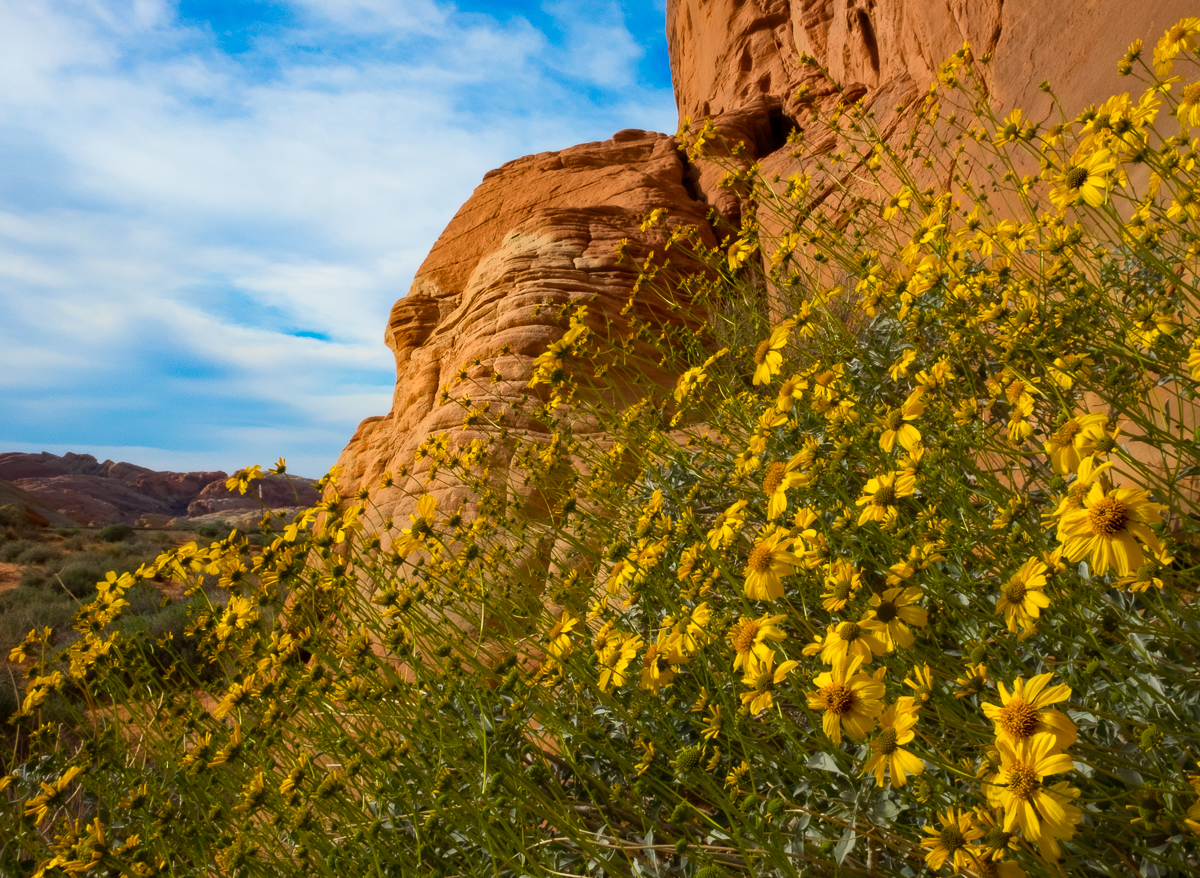 Valley of Fire - Exit off of I-15 before you get to Las Vegas. 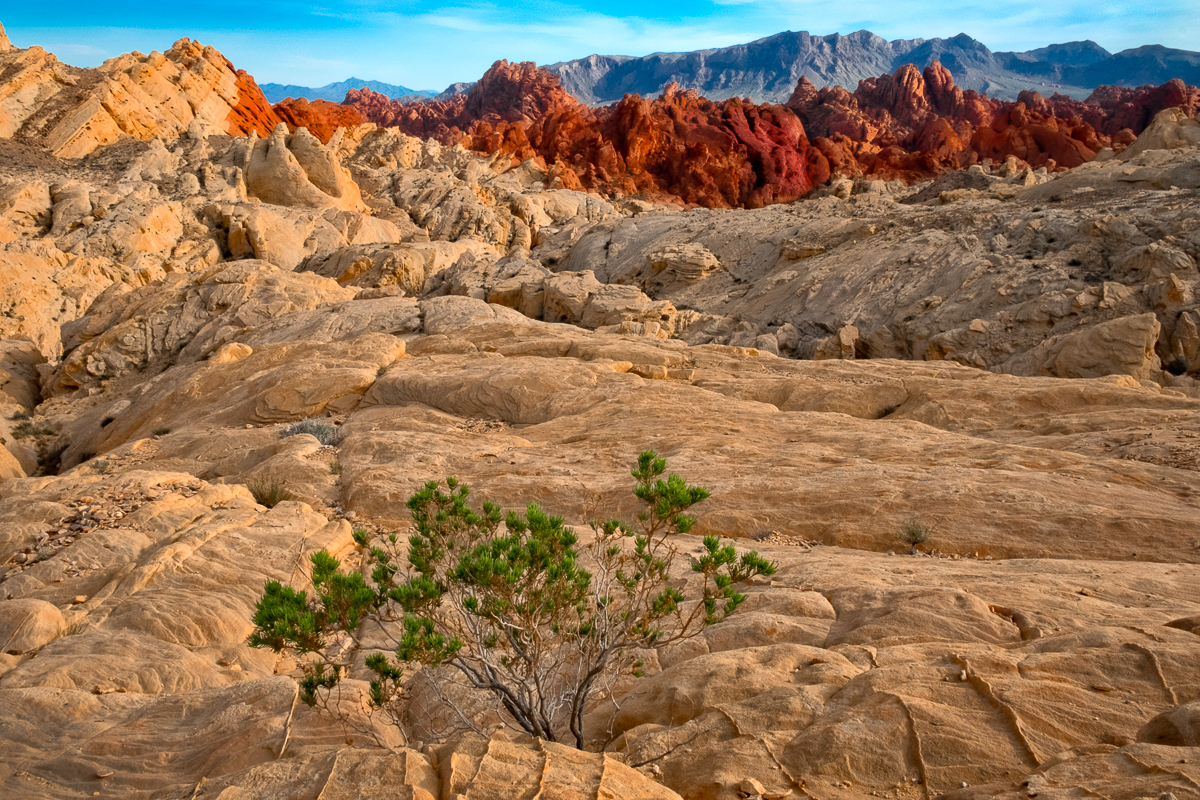 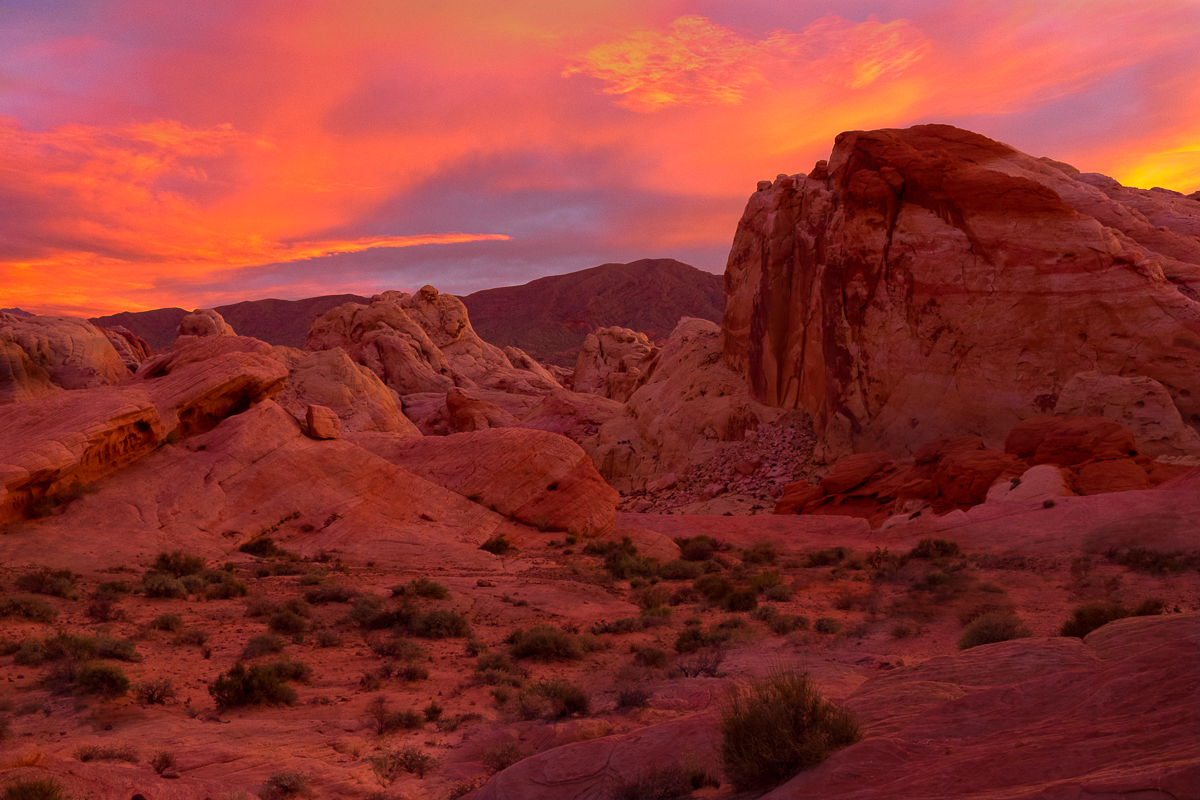 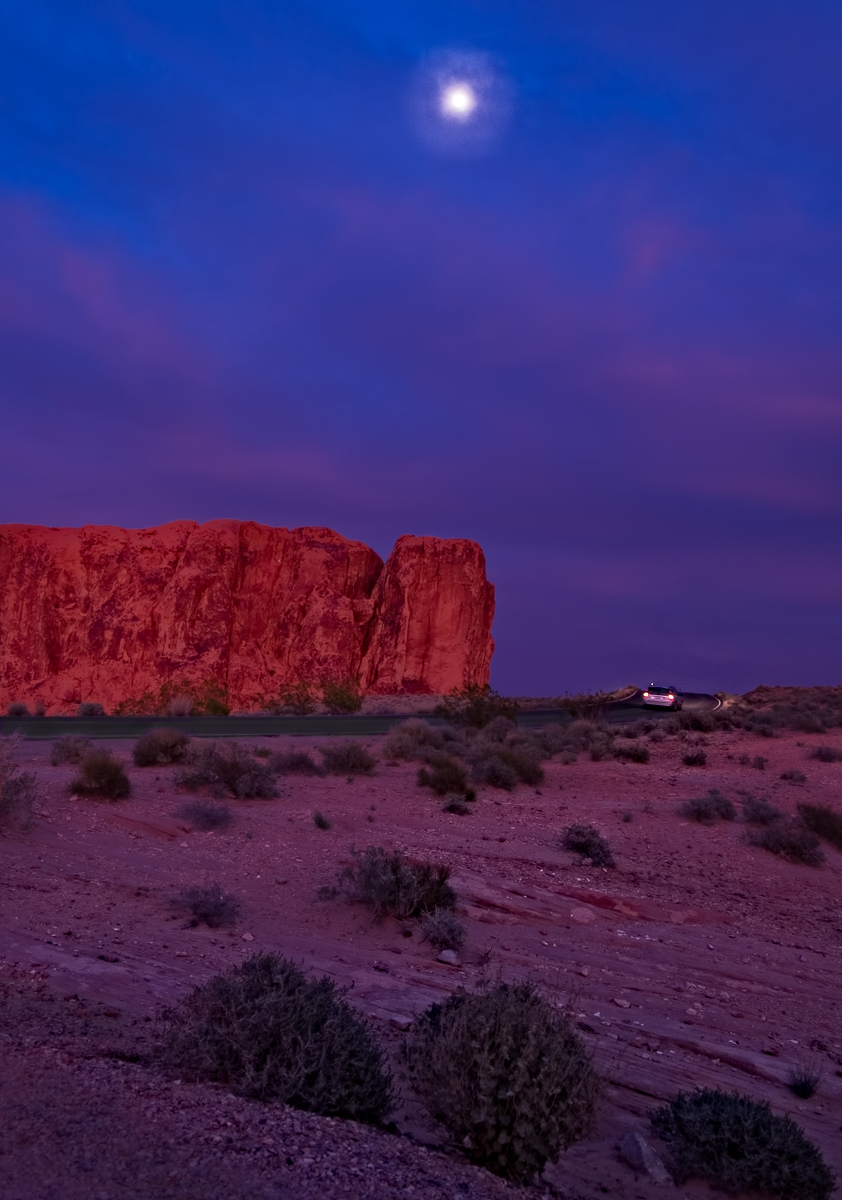 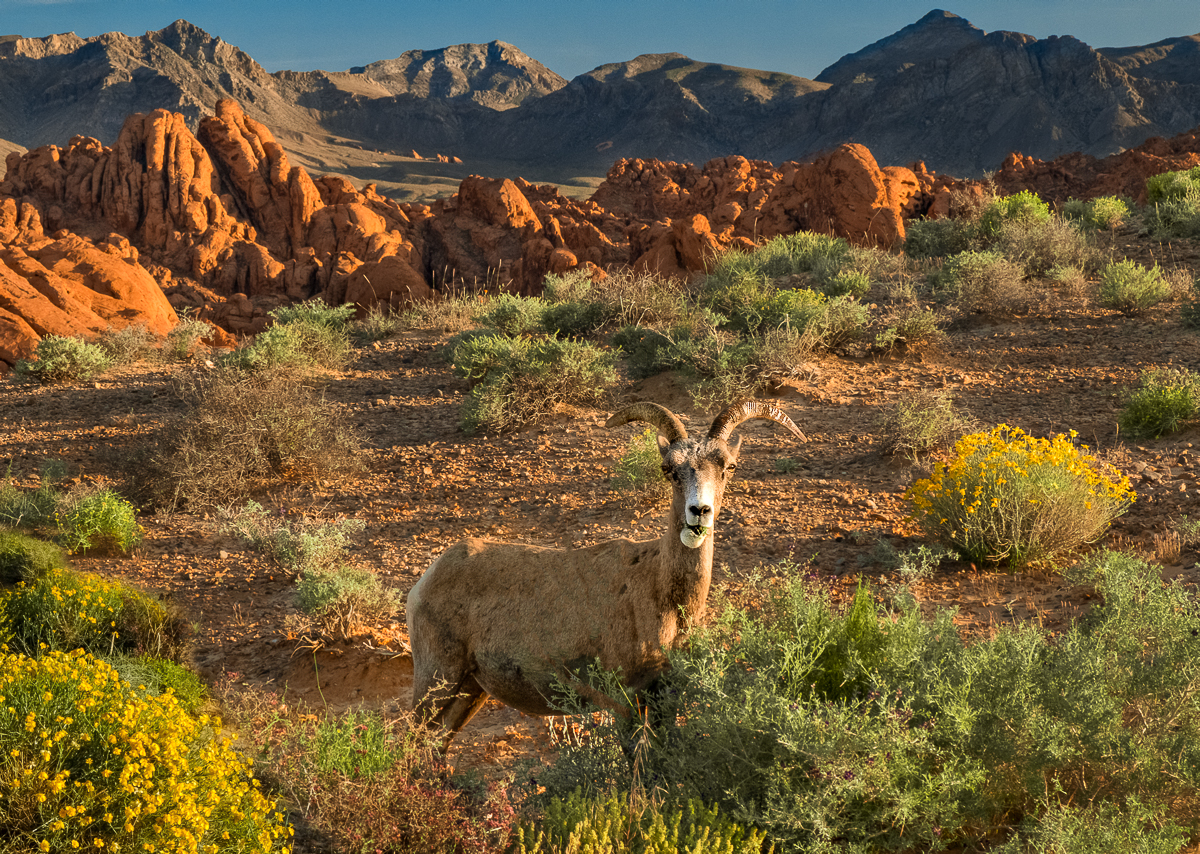 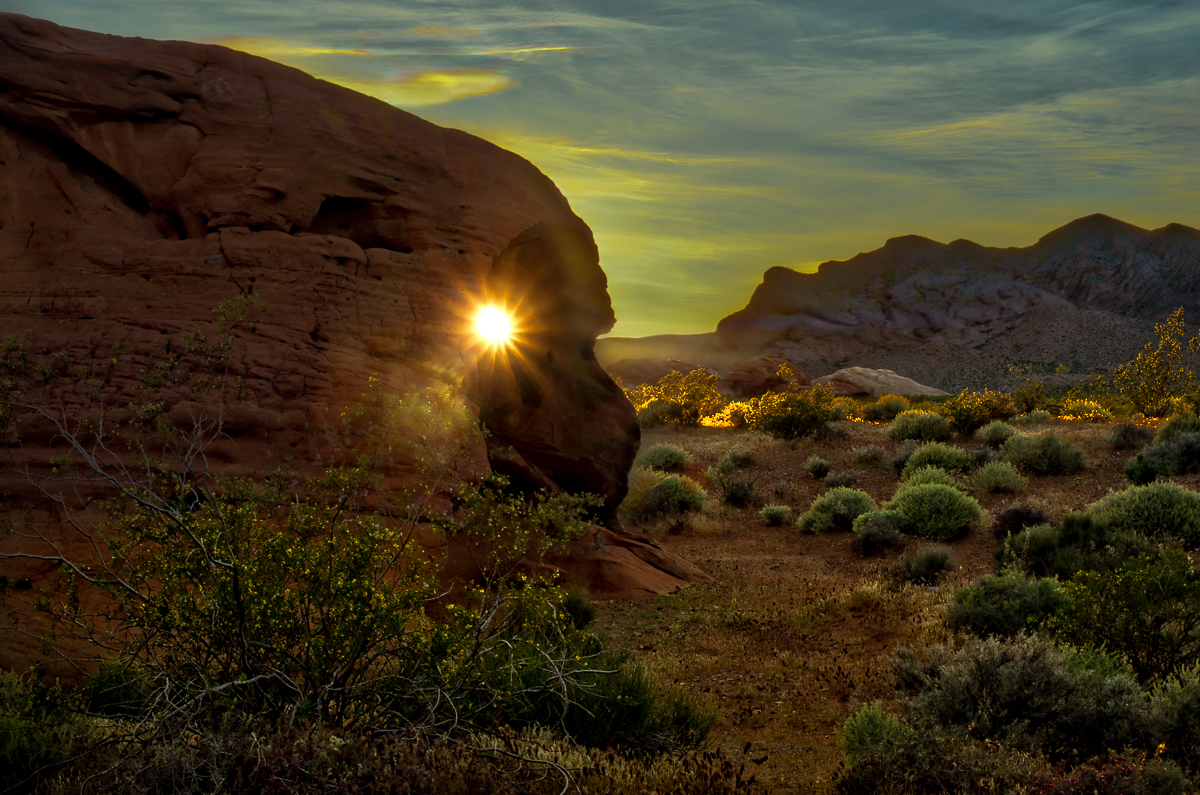 Last Saturday we woke up to a very dark, smoke filled sky that blanketed most of Utah. I was sure there must be a local fire nearby; however, I was amazed to learn we could receive such dense smoke blowing over this far from the devastating fires in California and Oregon. So heartbreaking for people living in those areas. (This looks like a sunset, but it was taken just after sunrise. I was surprised to see how my camera captured the sun with the circle of orange. I didn't see this until I downloaded to the computer.)

Posted by What Karen Sees at 1:10 PM No comments: 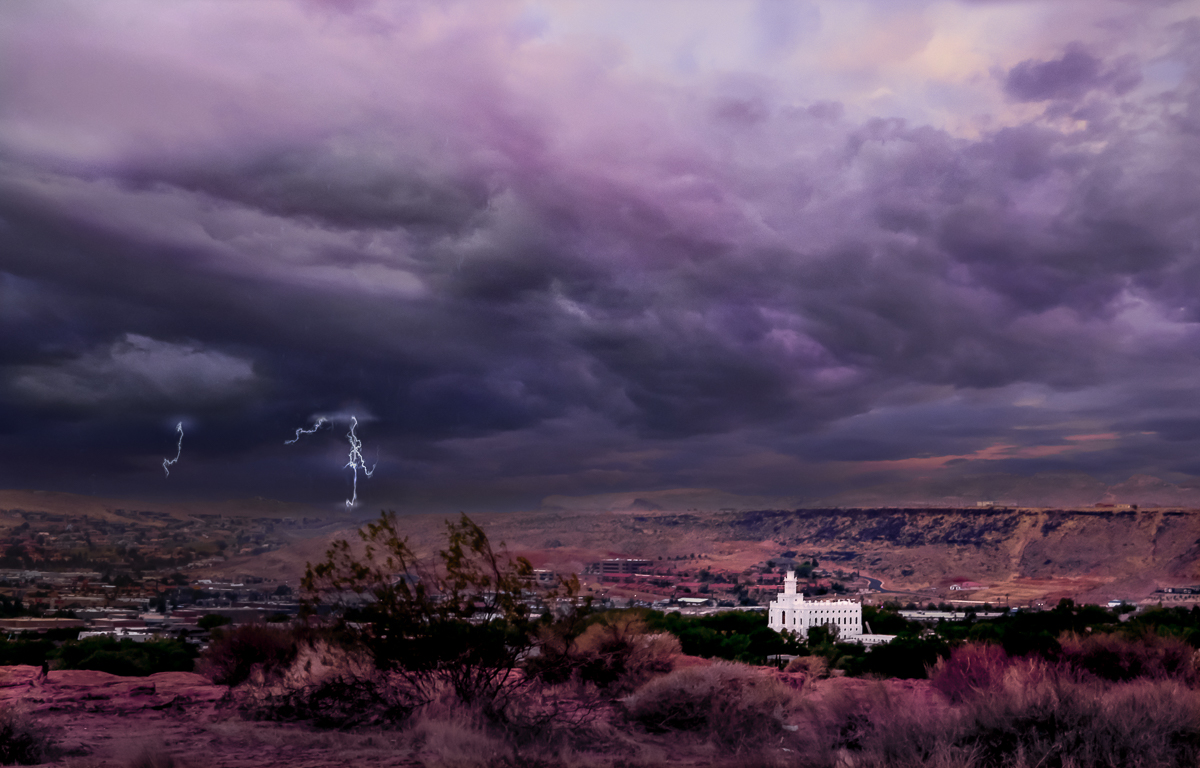