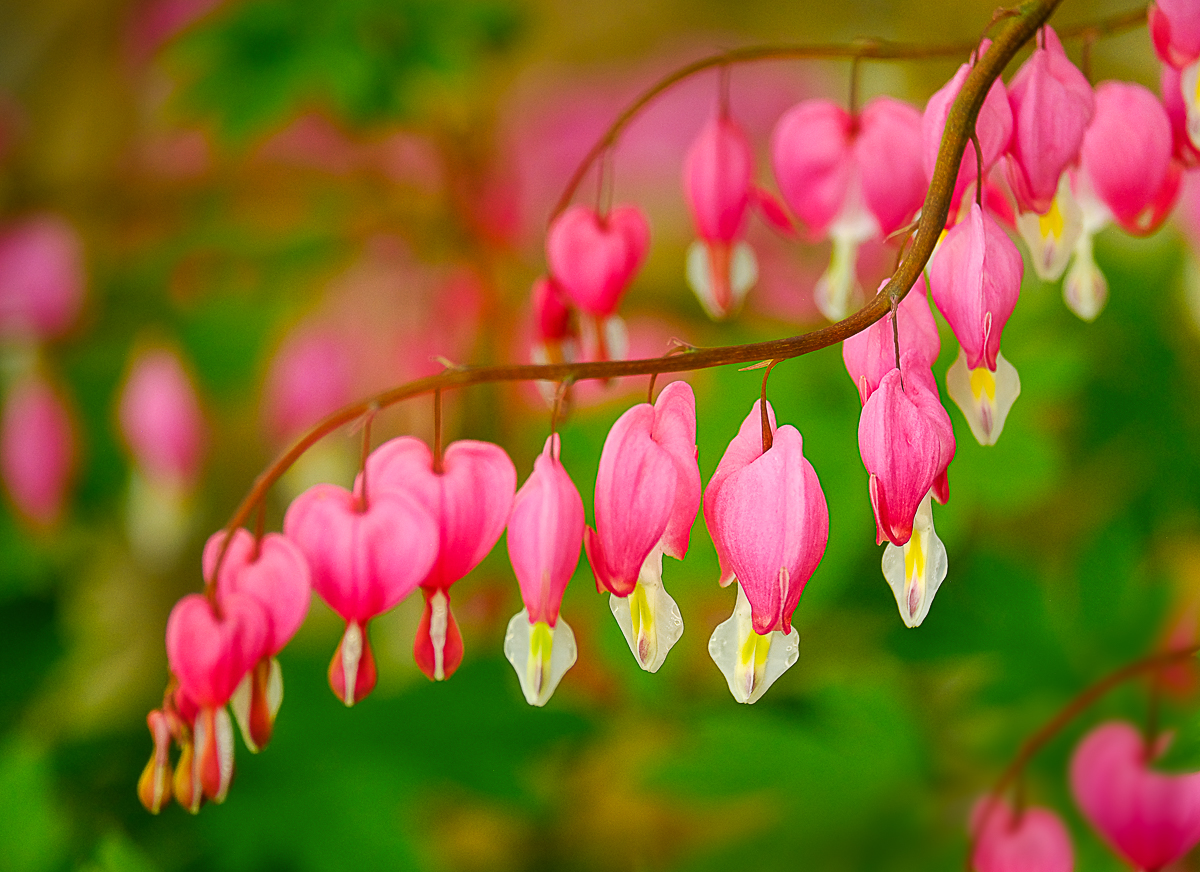 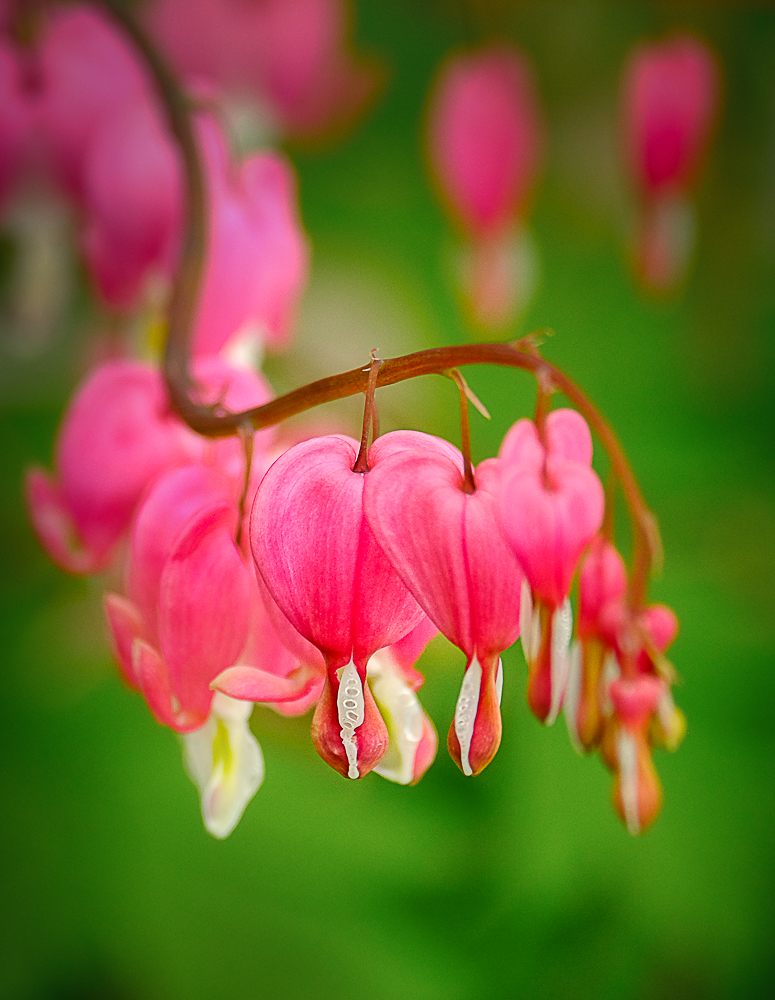 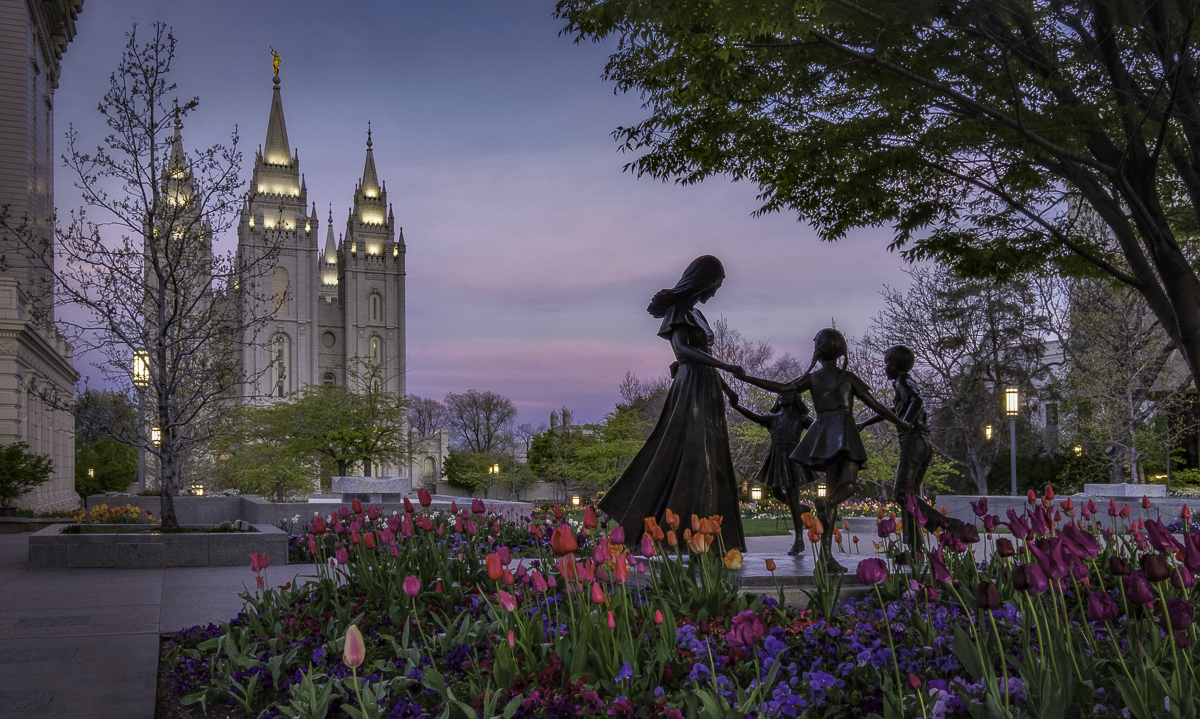 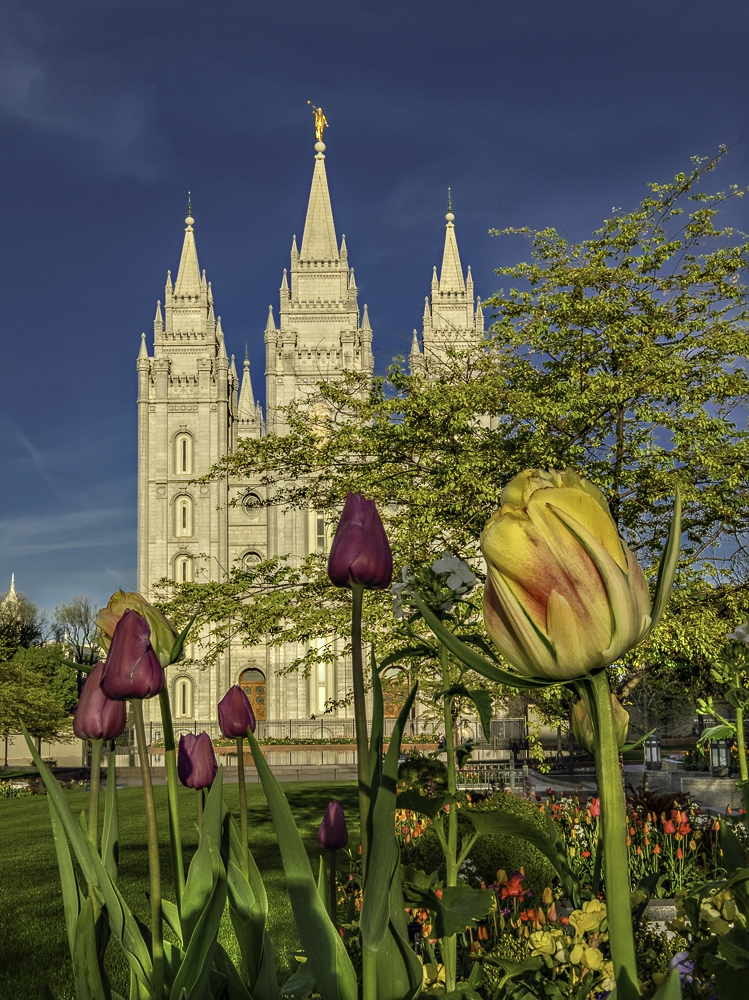 It was a beautiful morning on Temple Square. I never get tired of my annual Spring visit! 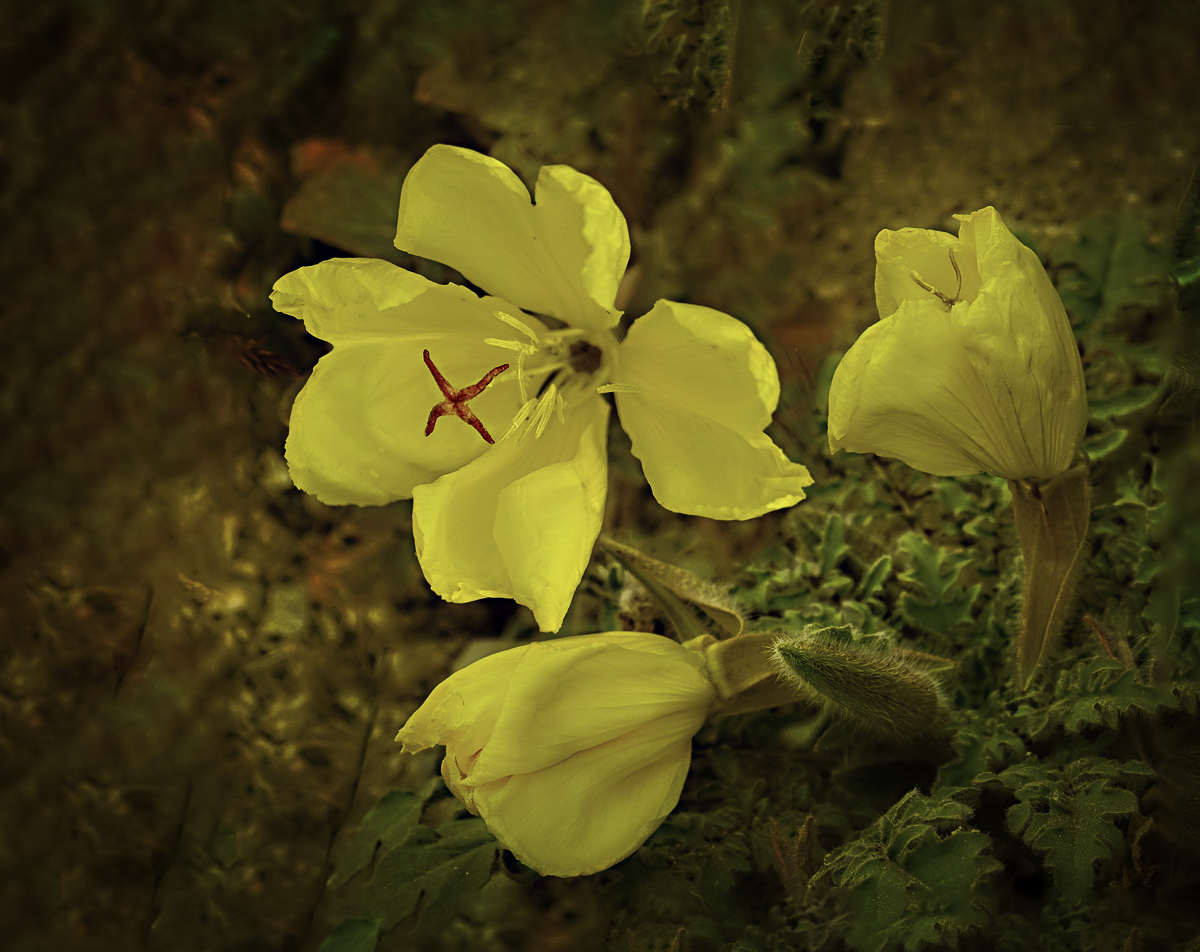 One of my favorite challenges when I take photos of flowers in nature is to find the smaller and often overlooked little gems, and then try to show off their modest beauty in the best possible way I can. When I saw this tiny Desert Primrose plant beside the dusty dirt road we were on, I knew it had potential!!

Hello!  I haven't been around for the past several months.  (Thanks to those who inquired if everything was alright.)  Just too much going on, (travel, Disneyland with the grands, purchase of new house, and preparing another house to sell), that I had to put my camera away for awhile.  But a couple of weeks ago I stole a few minutes just before sunset to drive into Snow Canyon for a shot of my favorite Joshua Tree.  It's my favorite because of the beautiful background to show it off.  This year was a Joshua Tree super bloom.  A few bloom every year but most do not, then some years they have a super bloom when most all the trees in Utah, Arizona, Nevada and California bloom during the same season.  The experts don't know exactly how they all know which year to bloom!  P.S.  Our new home is right behind the red cliffs in the distance. 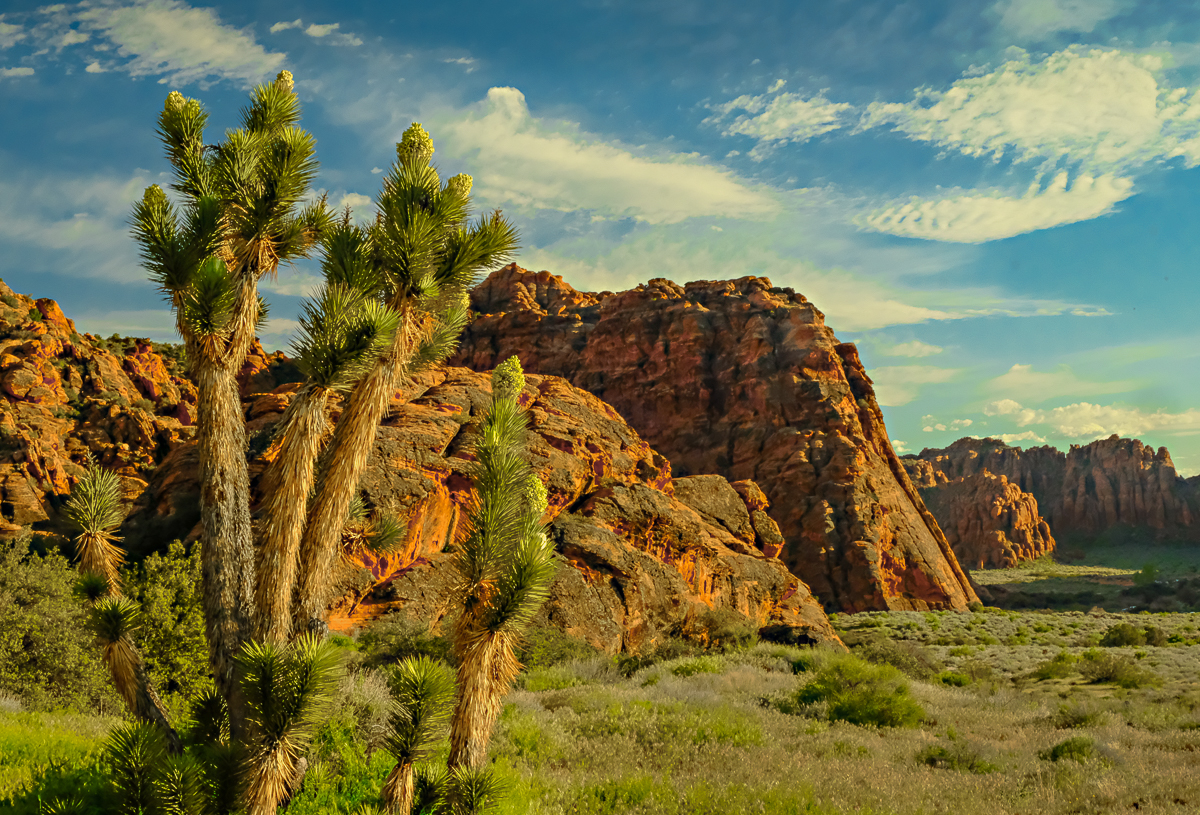