Interesting People At Work - Photo No. 3 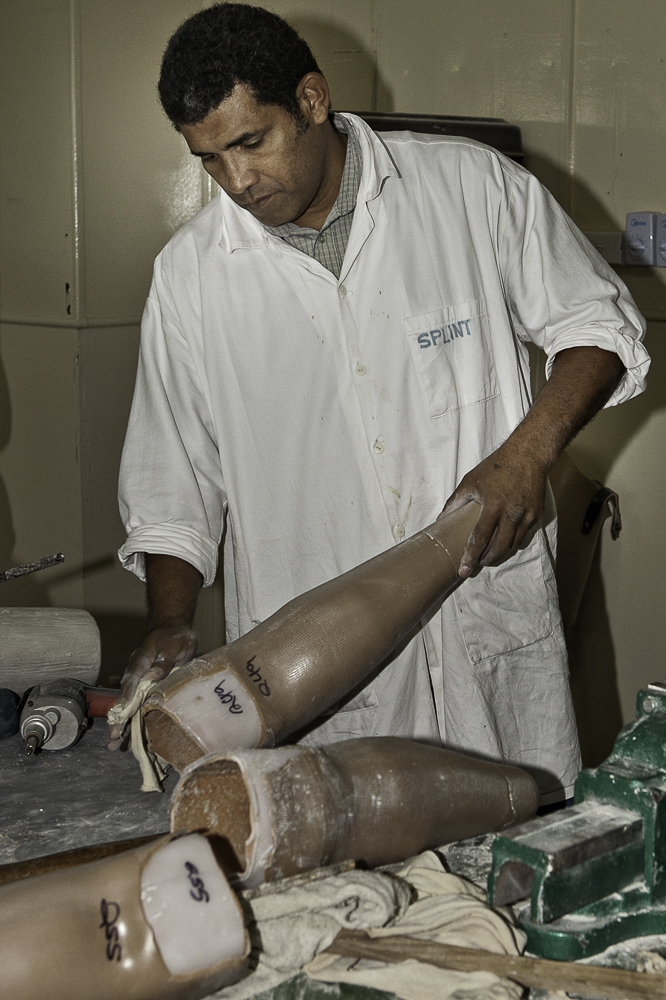 'Interesting People at Work', Photo No. 3. Initially we were shocked when we walked into an old WWII army barracks in Fiji that was temporarily converted into a makeshift medical center. We saw a long hallway filled with people who were missing legs, sitting in wheelchairs, and lined up against the wall. We soon learned, however, that an organization from India had developed a way to create artificial limbs quickly and inexpensively and a group from this organization was traveling to less developed countries to teach local doctors and medical workers this process. (Many people in the countries they teach, lose limbs because of untreated diabetes.) This group has received world recognition for their accomplishments. During our visit we watched a patient be measured for a prosthetic leg, wait while it was made, receive instruction after it was attached, then walk without assistance, all in the same day! The conditions in which they worked were less than adequate if compared to many other medical facilities, but the results were amazing! Here is one of the technicians creating artificial legs. 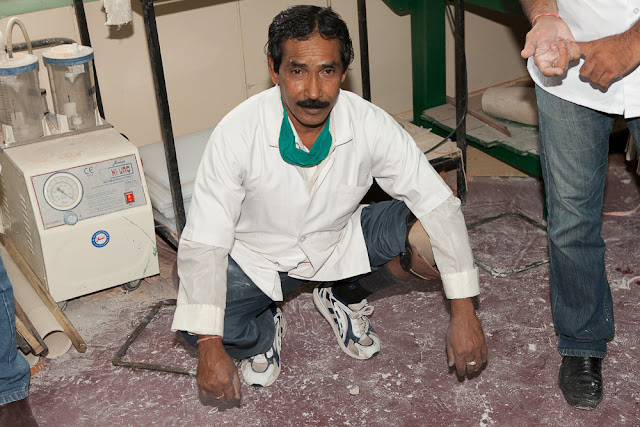 Part of the medical team who was also a recipient of a leg demonstrating its flexibility and versitility. 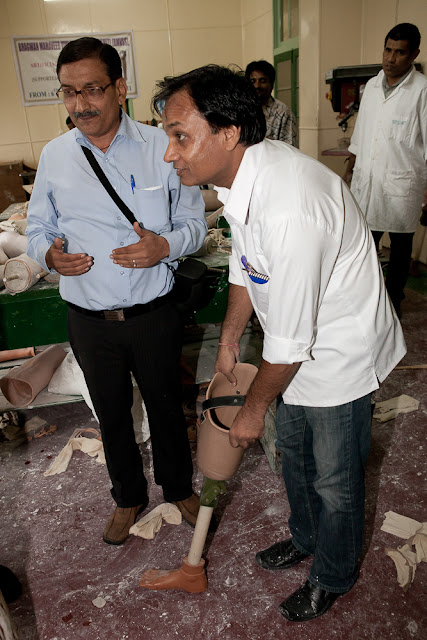 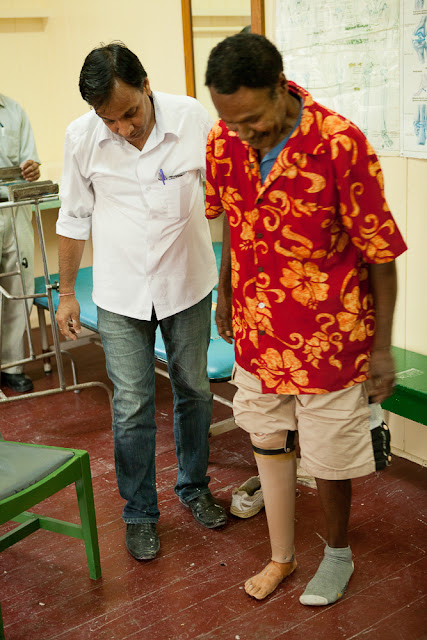 Patient walking on his new leg for the first time. 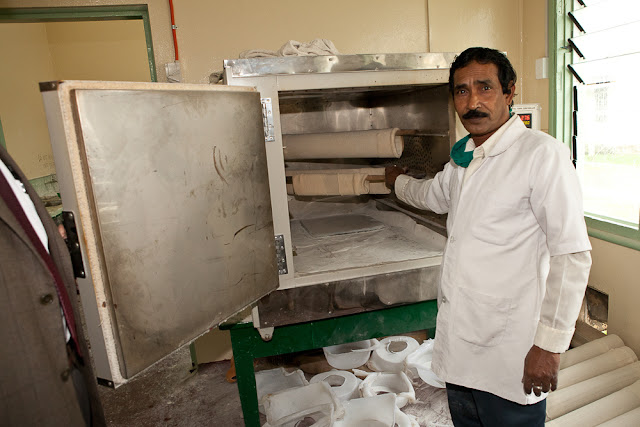 Specialized oven donated by The Church of Jesus Christ of Latter-day Saints.