OH MY! WHAT HAVE I DONE! 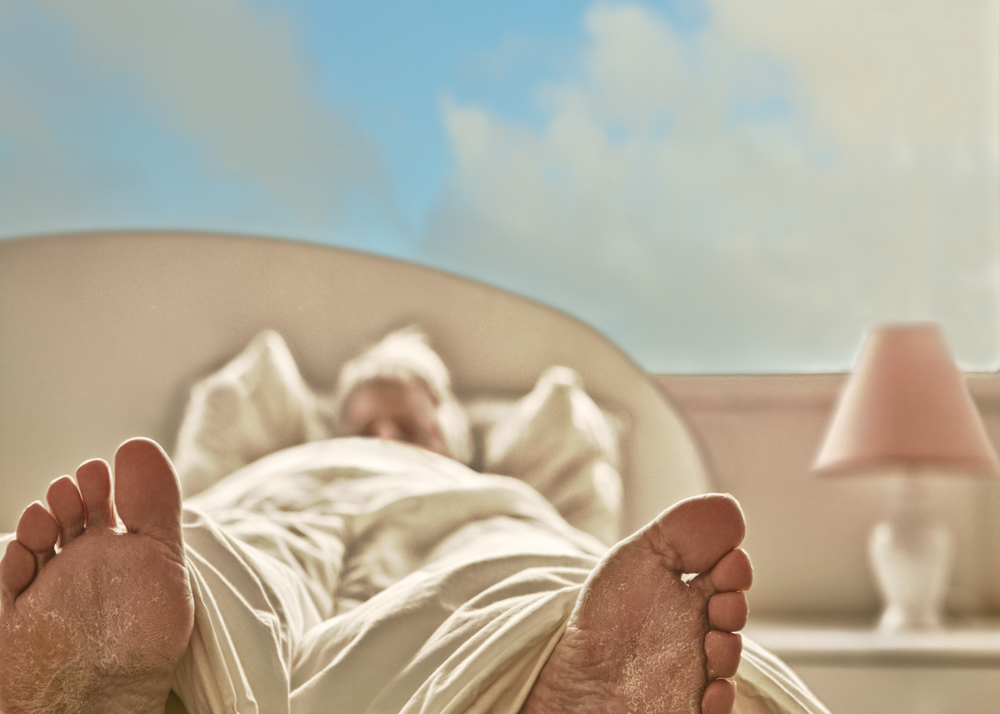 This week is the one year anniversary of one of those 'what was I thinking' moments, that at the time, I couldn't believe I did.  They say confession is good for the soul, so here is my closely guarded secret, that for the past year I've only shared with a few.

Shortly after we arrived in New Zealand for our mission in 2011, I was delighted to hear of an annual, month long photography festival.  There were special events, classes, photography shows, renowned photographers from all over the world presenting classes and lectures on all aspects of photography, throughout the Auckland area during the month of June.

As part of the festival there is one day designated as a contest day.  Any one can enter photos relating to the theme, 'My Day in Auckland'.  The main requirement is that the submitted photos must be taken only on that day.  Since it was a Saturday, Jeff and I decided to explore downtown Auckland, and of course, I took my camera.  It was fun to see multitudes of photographers everywhere we went, taking photos for the contest.  At the end of the day, I decided to enter a few of my photos, and as I expected, I won nothing!

Fast forward to the next year when I started receiving emails announcing the events for the festival coming in June, 2012.  I clicked the link to the festival website and looked at all the winning photographs from the last year.  I noticed many of them were not typical photos of the beautiful scenery and sights of New Zealand, but often included people in compositions that were more unusual or even quirky.

The day of the festival photo contest I was up earlier than Jeff, and as I walked past the bedroom door and glanced in, I saw Jeff in bed, with his feet sticking out, and beautiful blue sky above his head.  I immediately had this composition come to me, with his feet in focus, (showing the havoc New Zealand weather had on his skin), and the rest of him in soft focus.  I hurried and got my camera and got the shot.  I thought it was a funny photo and on a whim, asked him permission to include it with the other two photos I was going to submit that I really liked and hoped might catch the judges' attention.

I didn't think anymore about it until a few weeks later when I received word that I was awarded second place with this photo over around 1500 other entries.  First I was shocked, then I was pleased, and finally I was horrified!  Although there is nothing revealing or wrong with the photo, this certainly is not a very dignified pose for a missionary!!!  To add to my dismay, the photo and my name were published in the newspapers and on the web.  I held my breath for about a month afterwards, waiting for someone at church, or our other missionary friends, or some one at the church area office building where we worked, to mention they had seen the photo, but if any one did see it, they never mentioned it to me.

At the time, I did tell a close friend and photographer who lives in the Auckland area.  About a month ago she sent me a copy of the brochure used to advertise this year's festival, and sure enough, they used my photo.  Sigh!  Luckily Jeff is a good sport and was not too concerned about the whole thing.

There now, I feel much better with that off my chest.  By the way, below are the other two photos I entered in that contest: 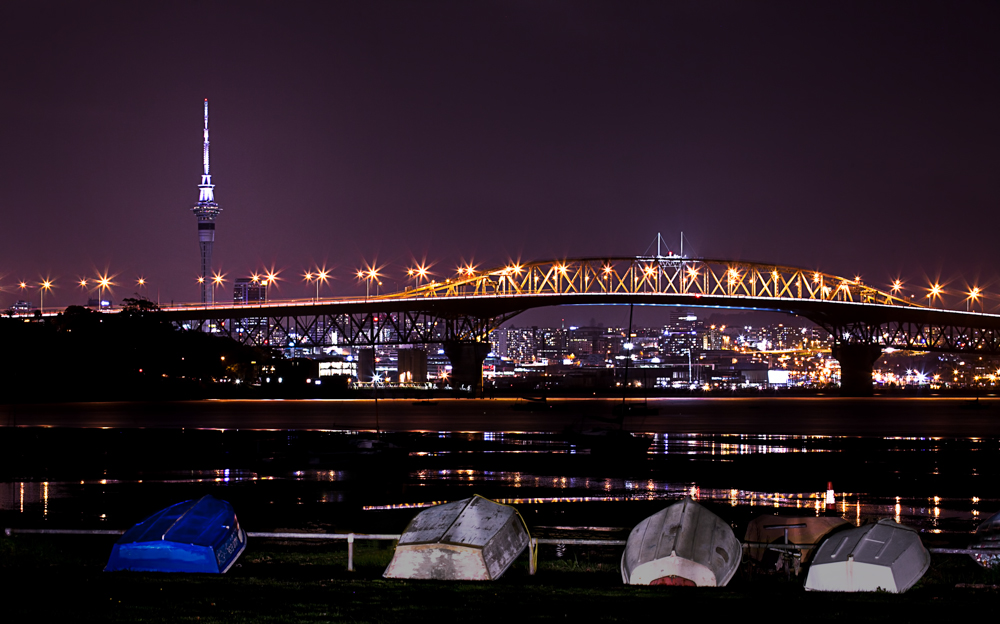 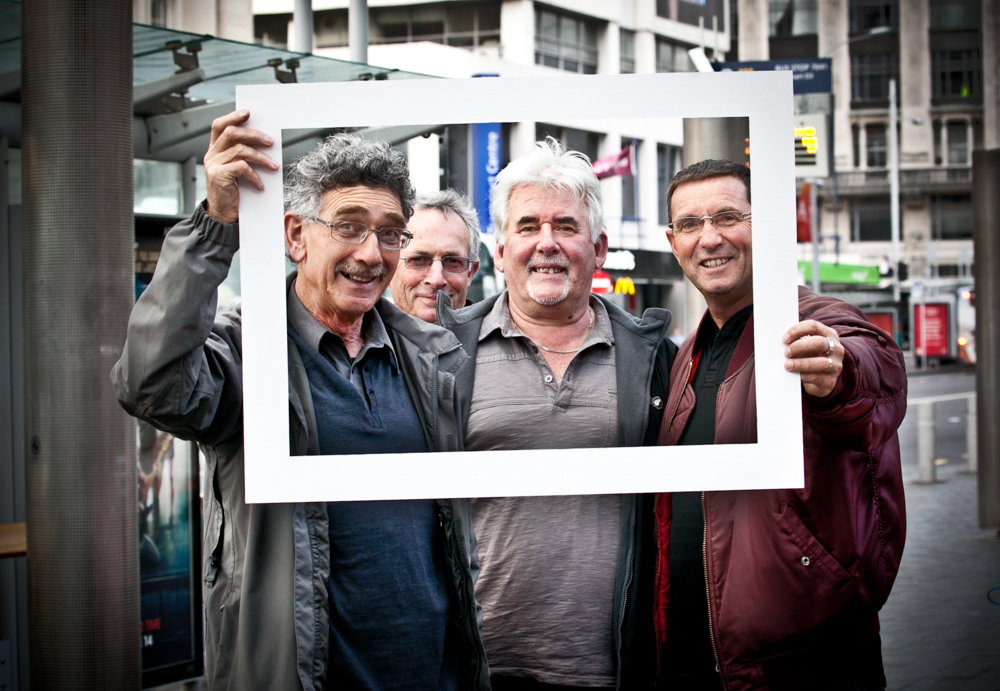