A picture is much more interesting when you take time to compose the various elements in the picture artistically, which really means pleasing to the eye. Today I'll only mention one thing to consider, the Rule of Thirds. If you were to study photographic composition, this is probably the first thing you would learn. It is almost always more interesting to place the most important part of your picture off center. Imagine an imaginary tic tac toe board superimposed over your viewfinder or LCD screen, (like the one below), and put your subject in one of the 4 intersections where two lines cross. 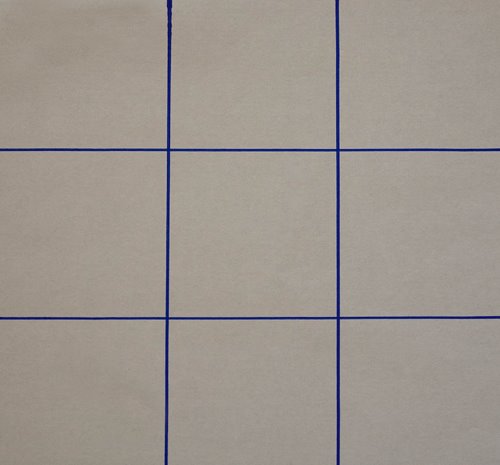 I wish I had better examples to post, but since the 'crash' I don't have access to my last several years of photos, and I'm too lazy to pull older ones off of CDs or download from the website. So, here is a photo of tulips taken on Easter day, and another of the remains of an old building in Lehi that I passed last week. (I thought it would make an interesting photo, and titled it 'Stairway to Heaven' as a joke.) 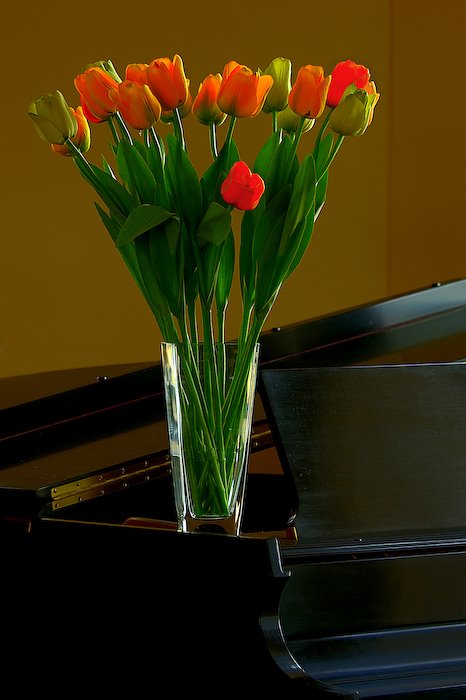 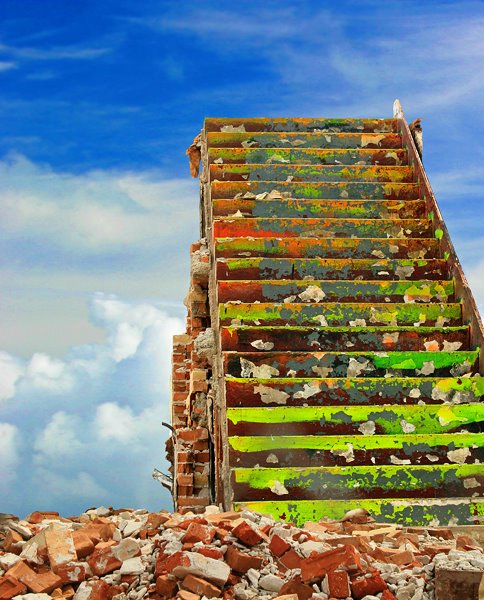 As you can see, I've composed both of these photos to be 'off center'. I should have posted the same subjects set in the center. Side by side, I think you would agree that the 'off center' compositions are more appealing to the eye. (All this having been said, remember that at times all photographic rules are meant to be broken. As you think about your composition, there will be times when putting something smack dab in the center makes a stronger statement.) But back to the Rule of Thirds, I've saved the best for last..... 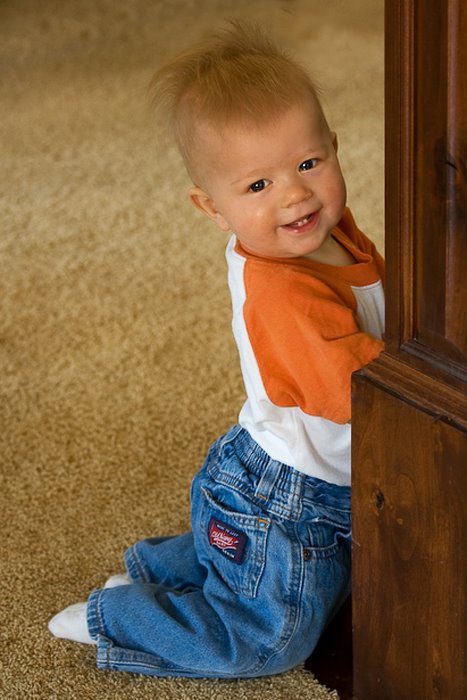 While I was watching the boys yesterday, I snapped a few of Chasey-bug. Even portraits usually look better if you place the eyes somewhere near one of the 'intersections'.
Posted by What Karen Sees at 4:10 PM 4 comments: