Why I Shoot Raw! 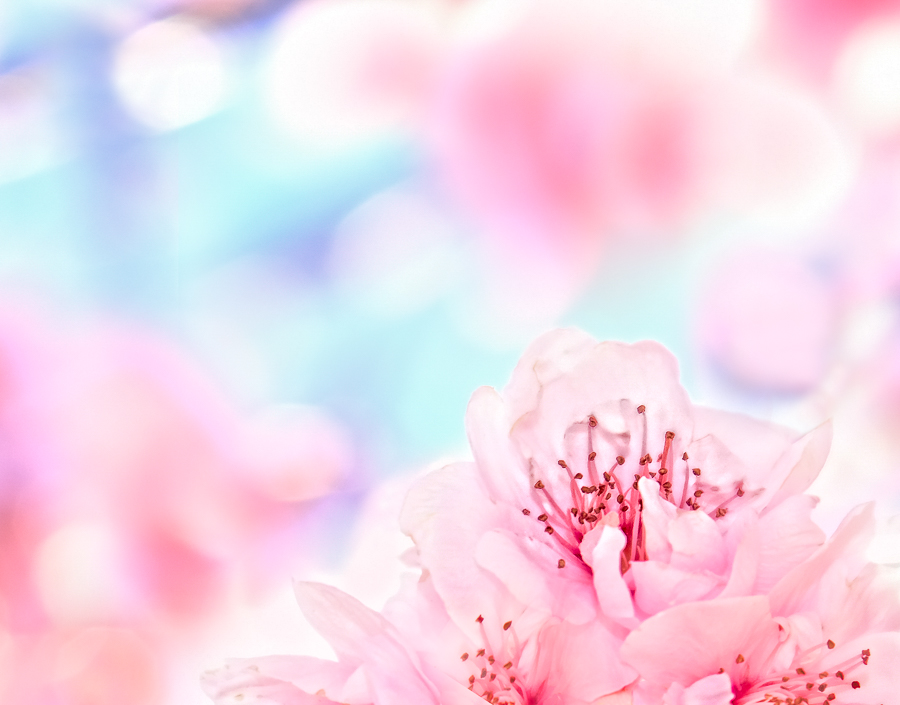 Do you think this photo is a keeper?  I think it is, but it wouldn't be if I hadn't been shooting in RAW format.   When I was going through my batch of photos on the day this was taken, I automatically put this in the 'trash'.  The reason was that it was extremely over exposed and appeared to be a totally ruined exposure.  I have my camera set to make two images of each shot, one in RAW format and one in JPG. I was messing around with aperture and shutter settings and both the raw and jpg images were totally 'blown out' white, showing very little detail or color.  But for whatever reason, something attracted me to the image and I tried to repair it in Lightroom by  decreasing the exposure, highlights and whites and increasing the sharpness.  Almost nothing could be recovered in the JPG image!  But the above photo shows the result from the RAW version.  I did some minor editing and cropping, but I did not alter the color at all.  Somehow the over exposure created these beautiful pastels, that I was able to recover by using editing software.  Moral of the story, shooting in RAW often allows more leeway in altering photos in post production, and that includes having a better chance at correcting mistakes.  Below shows the JPG image. 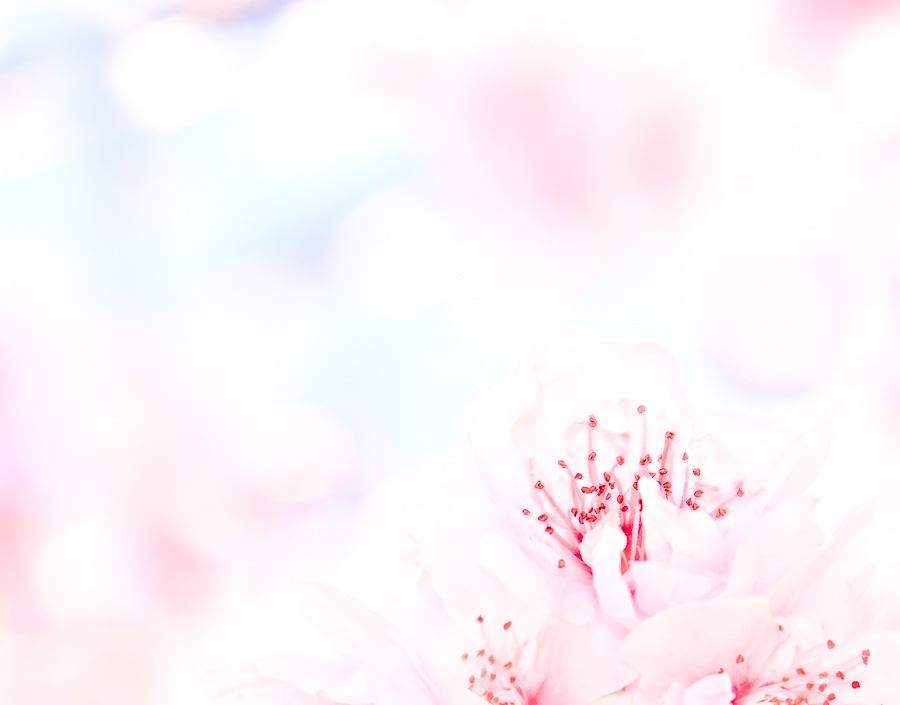